A limited edition tribute poster to the Greek poet Kostas Varnalis (14 February 1884 – 16 December 1974), created for the commemoration of the 40 year anniversary of his passing.
Ta Mounakia (The Little Cunts) was his last poem. It was written in December 1974, a few days before his death.

He was a teacher, a journalist, a member of the greek resistance during the WWII and a dedicated Marxist.
He was awarded the Lenin Peace Prize in 1959, but was sent in exile for his beliefs, later, during the time of dictatorship in Greece.
He died in Athens on 16 December 1974, shortly after the end of the dictatorship.
Idea by Chrisanthos Aggelakis. Poster visualised by the Comeback. Screen printed with love by master printers Tind & Chris.

All prints are one of kind, custom loved and modified like a non stop working process. Signed, stamped and with a special wish. Shipping will take place at the end of every week. Shipping is signed for, packing is to our best intentions. There is no insurance, nor refund in case of loss or crushed tube-pack. If you require special handling and shipping please request.

Get the poster here. 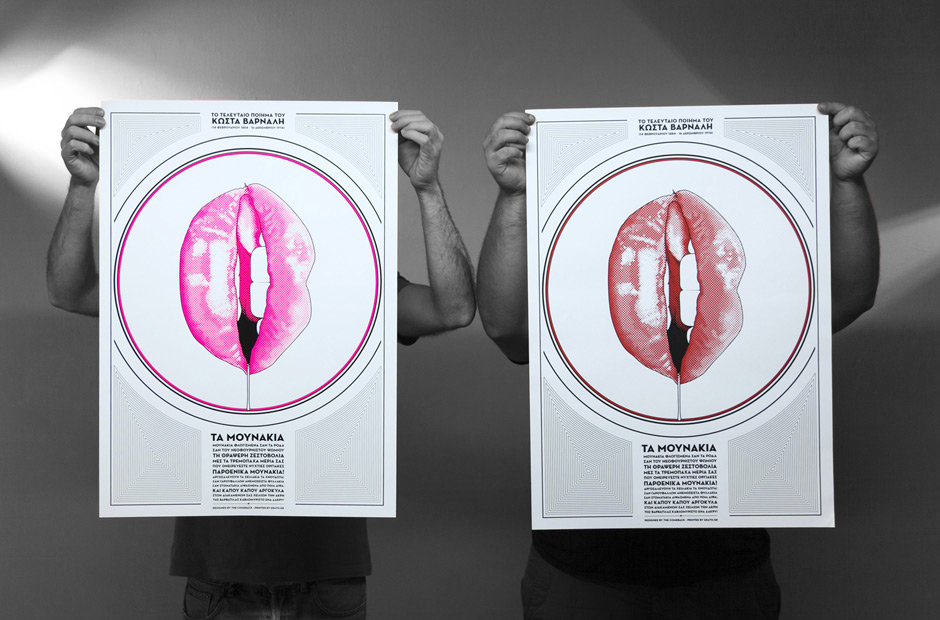 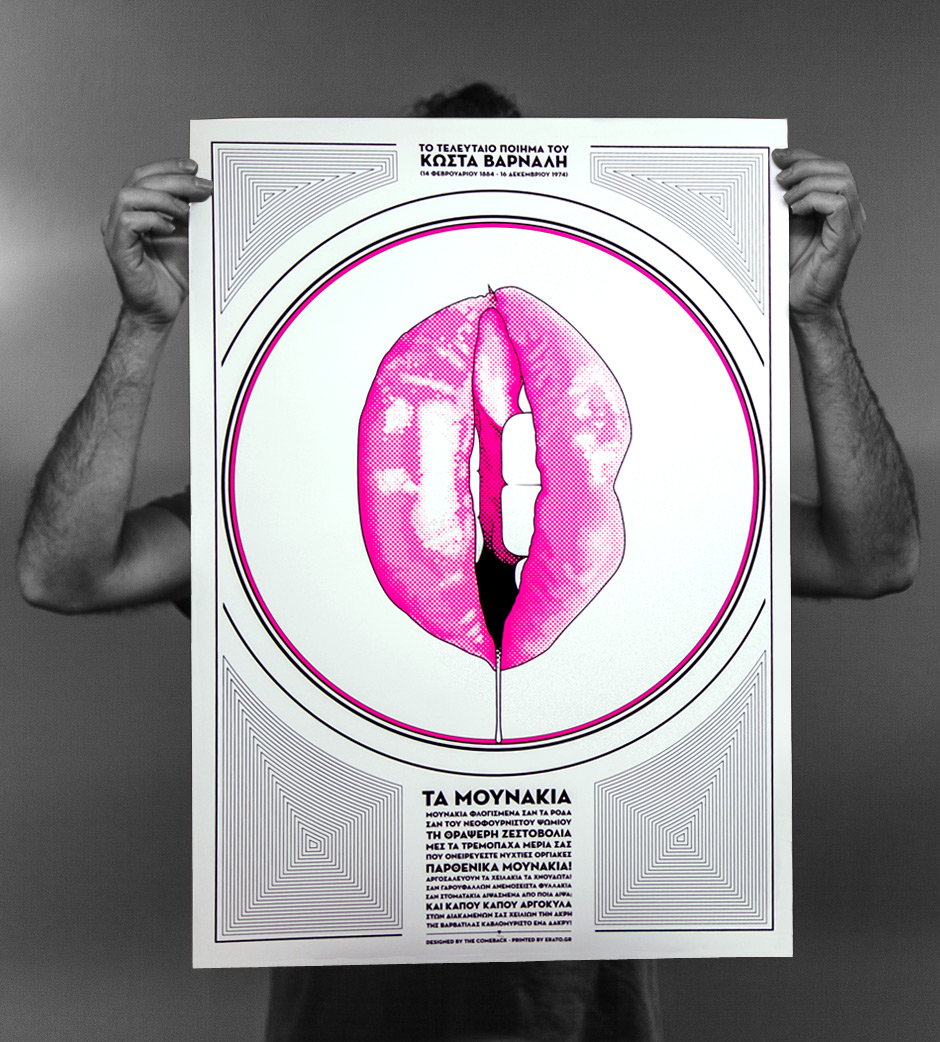 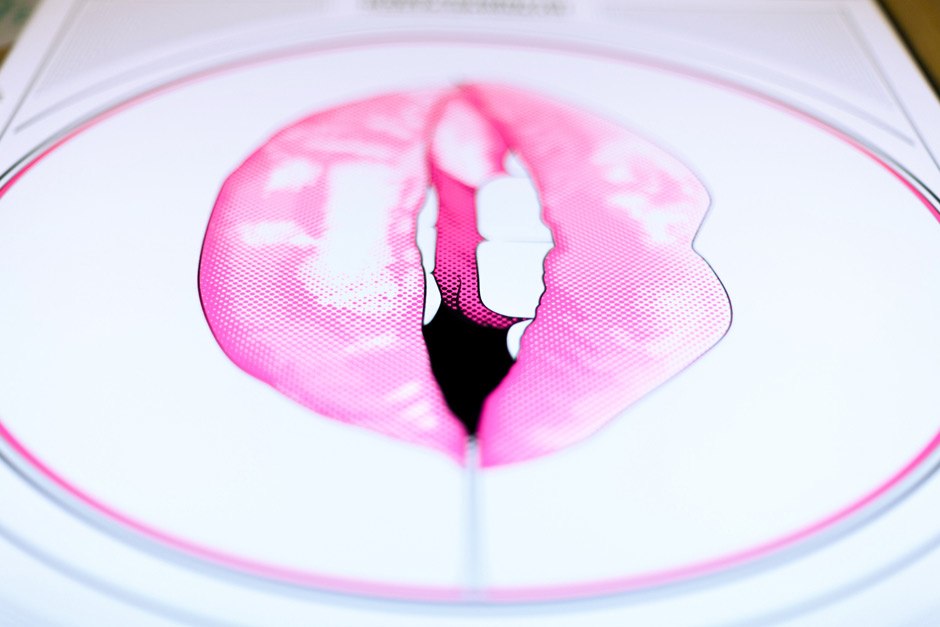 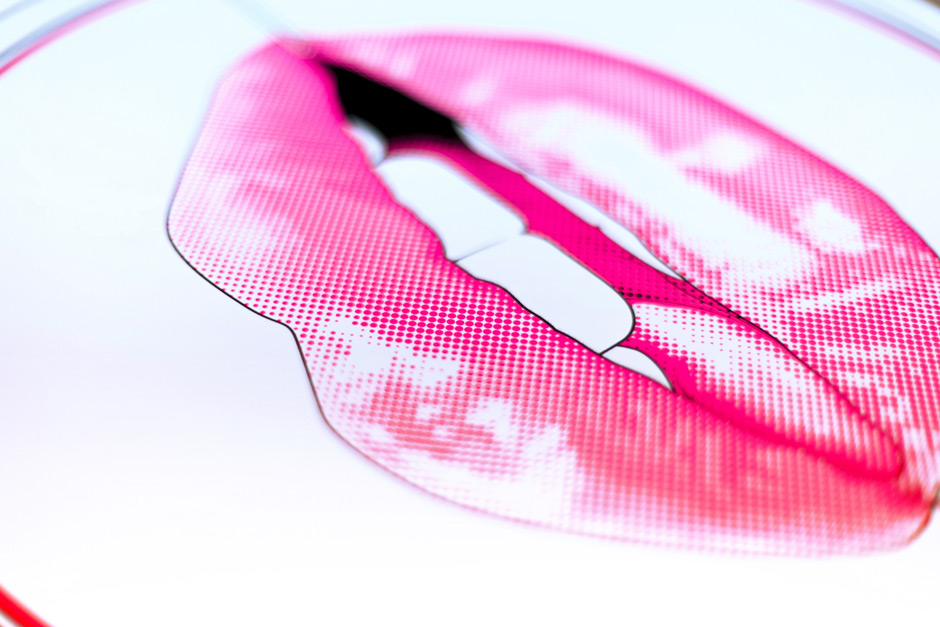 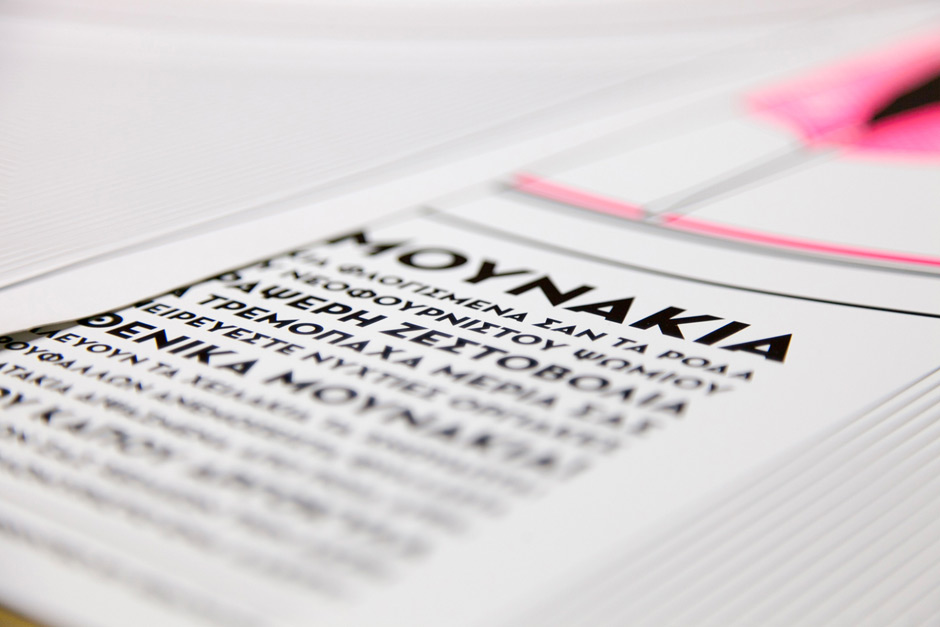 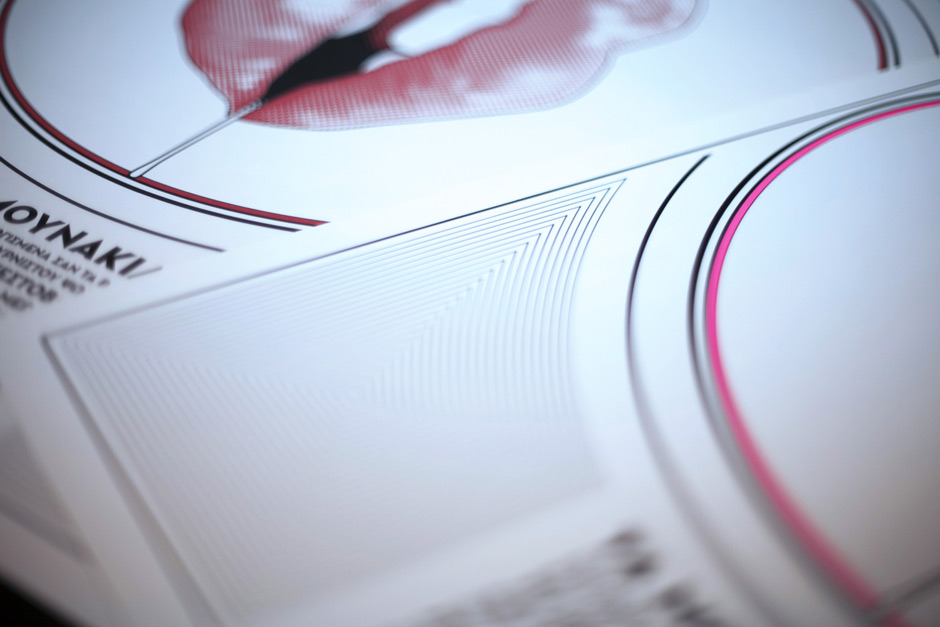 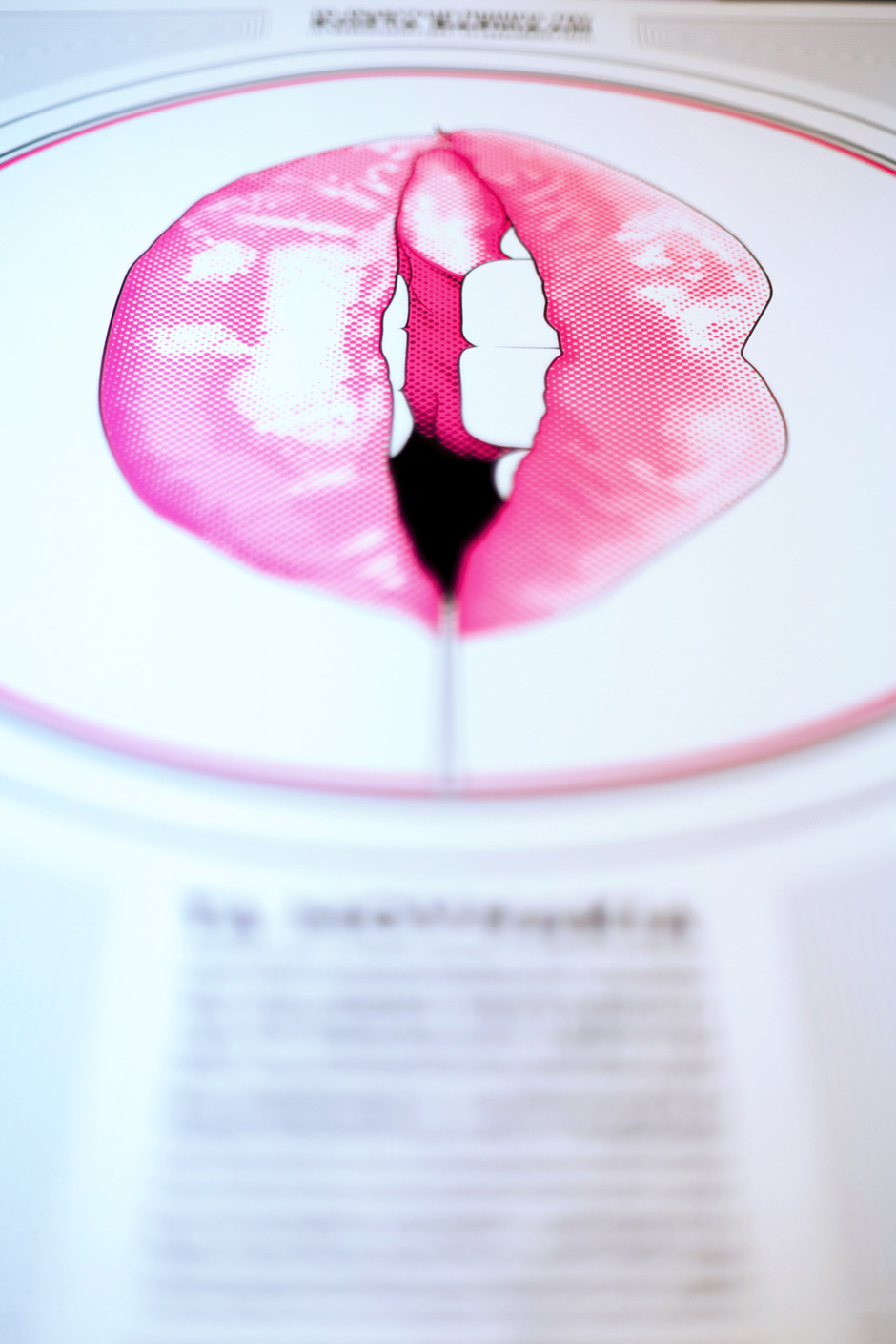 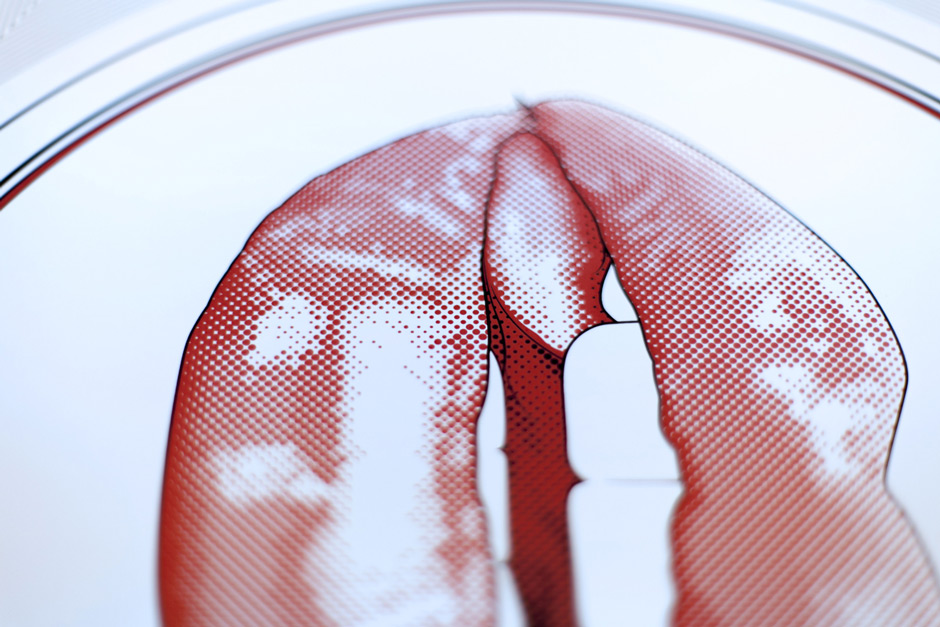 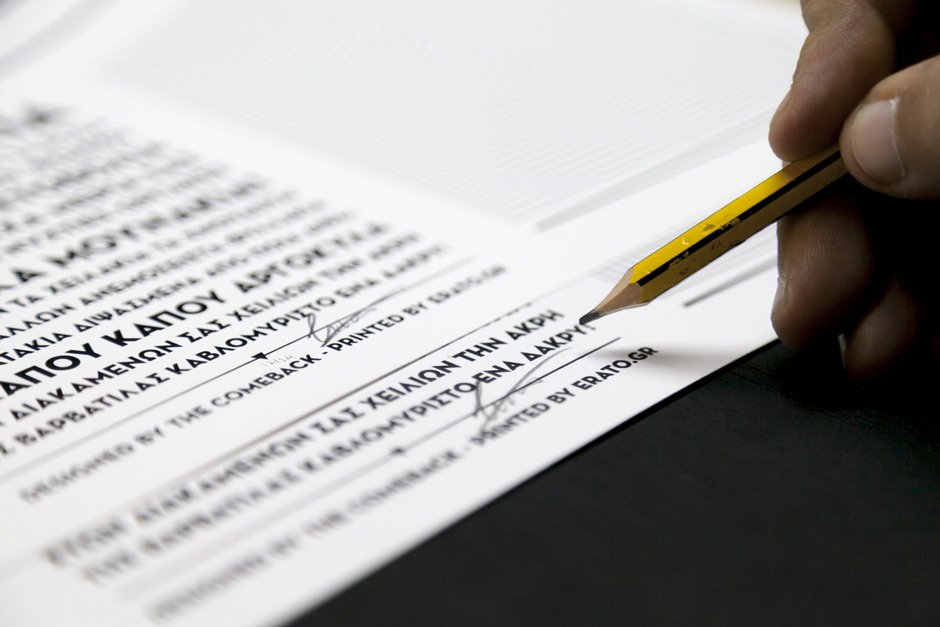