Suddenly this Summer is the name of the week-long film festival that is being held every summer since 2012 by Free Cinema in one of the beautiful open air cinemas of Athens.

We have been responsible for each year’s promotional materials (posters, etc) since its start. These are some of the things we have designed for the first three of the four (2012, 2013, 2014) festivals that have taken place until now. Every film get it’s own poster and promotion just for the screening. 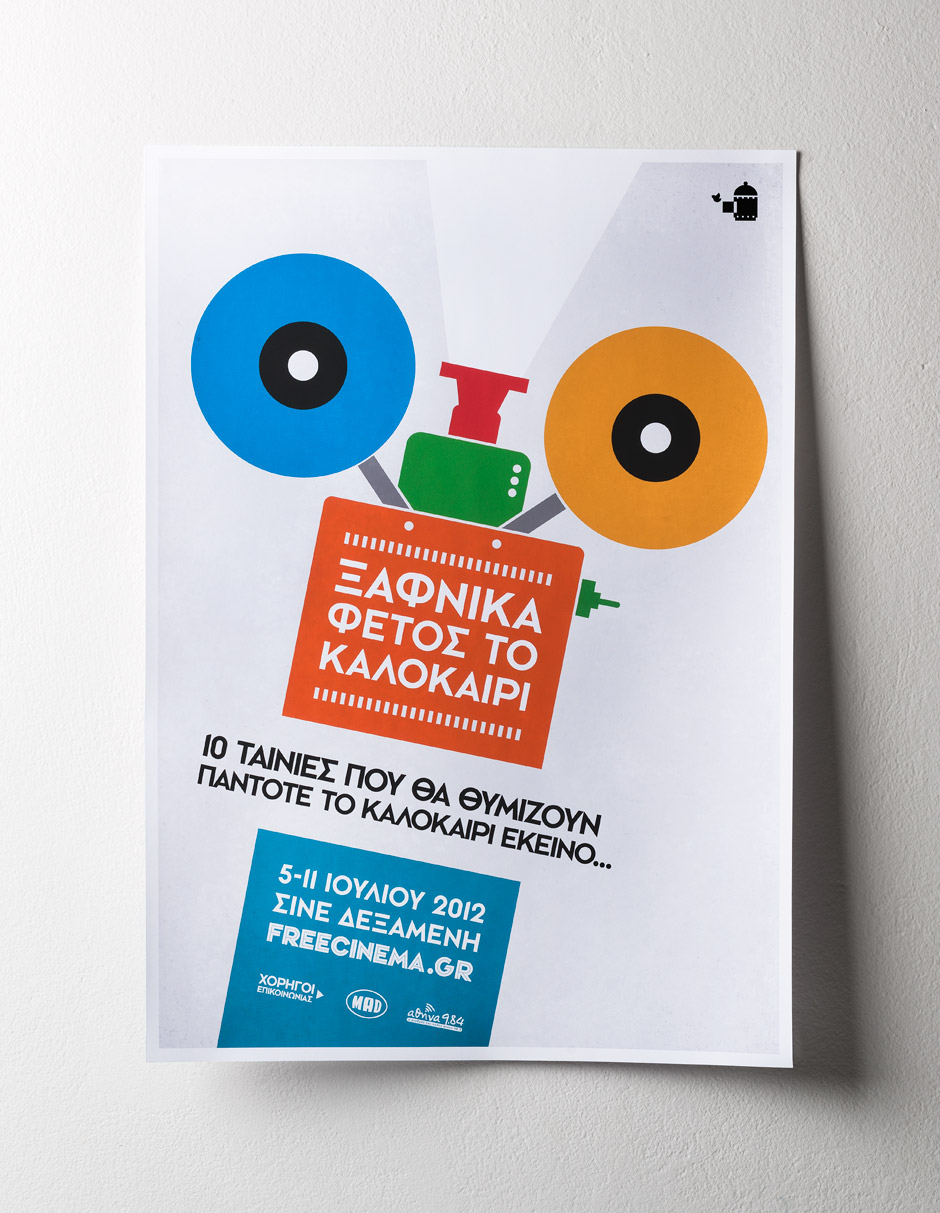 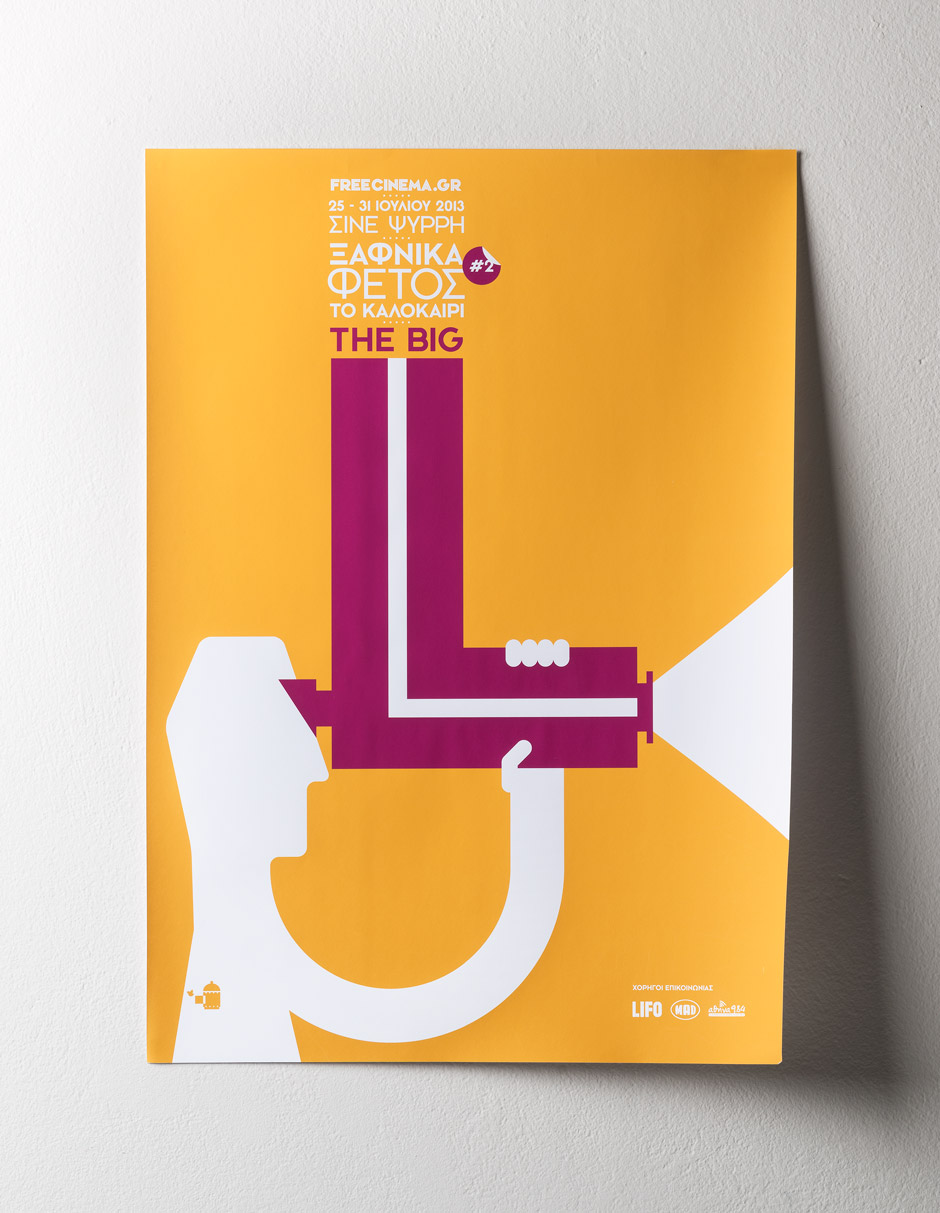 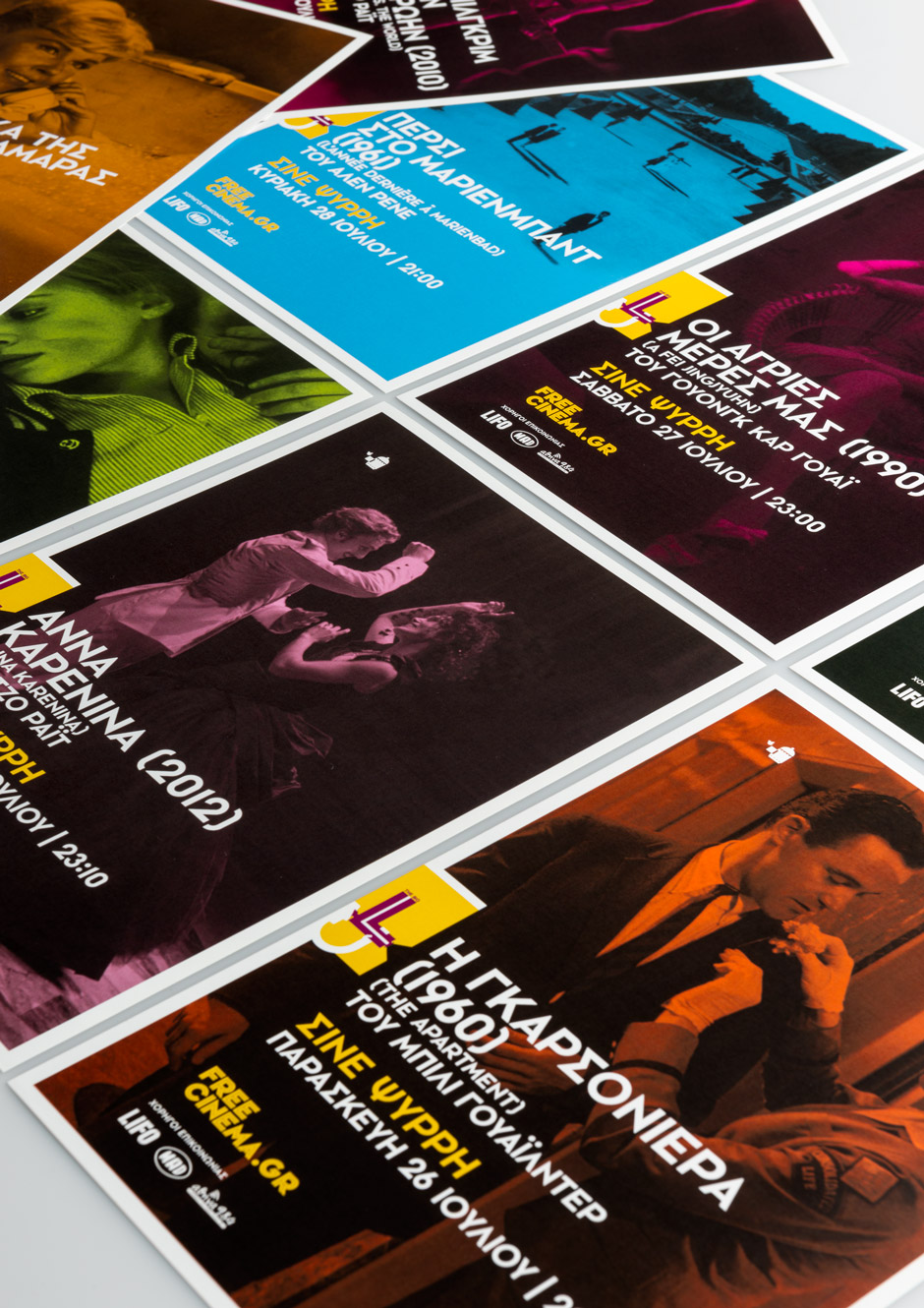 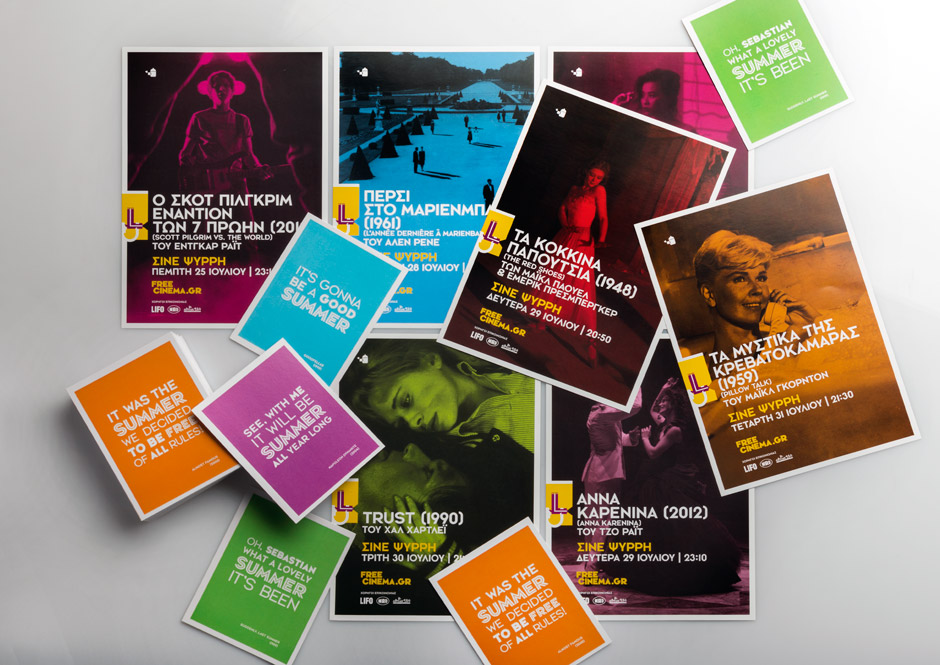 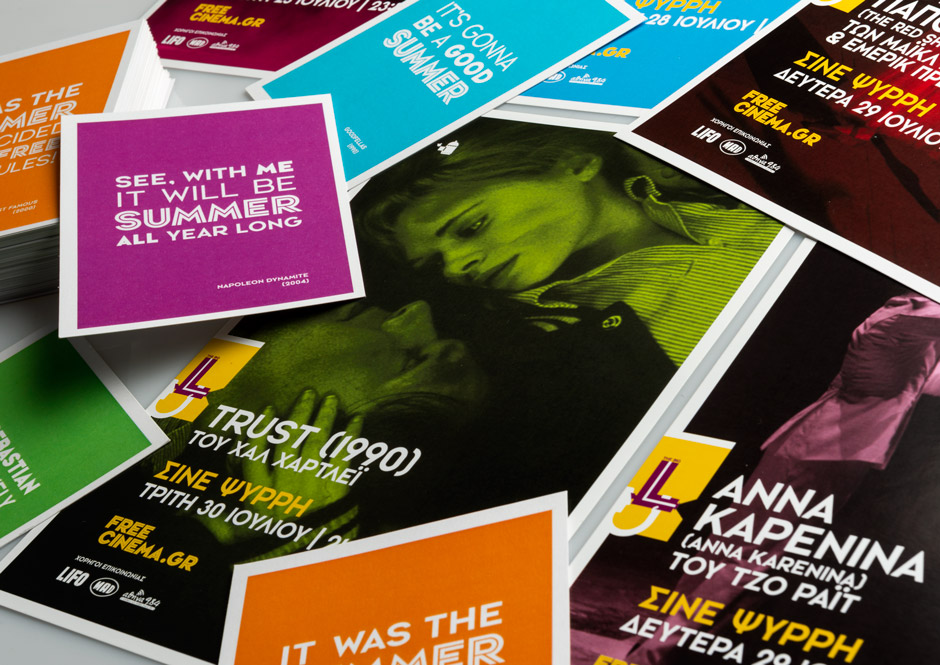 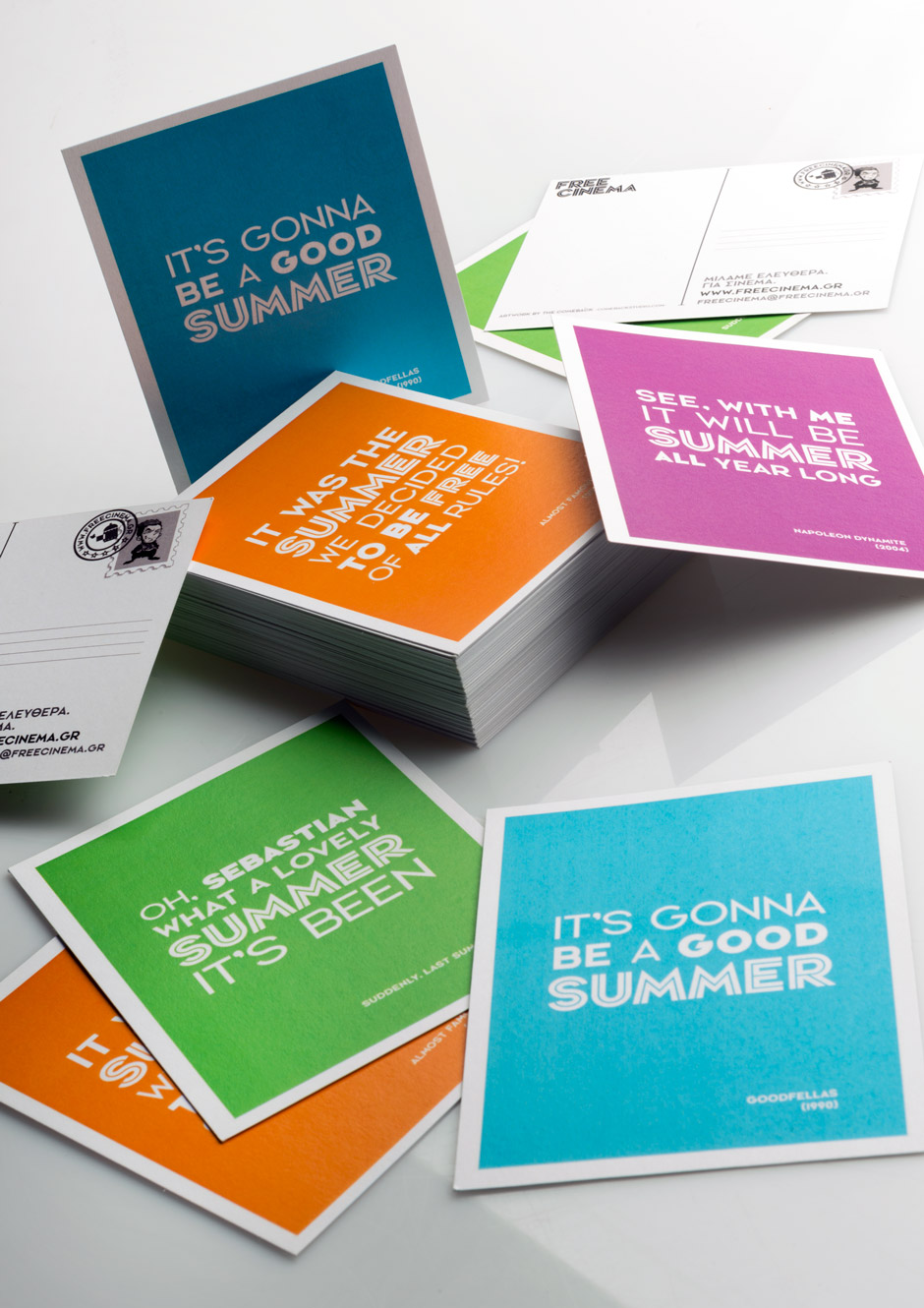 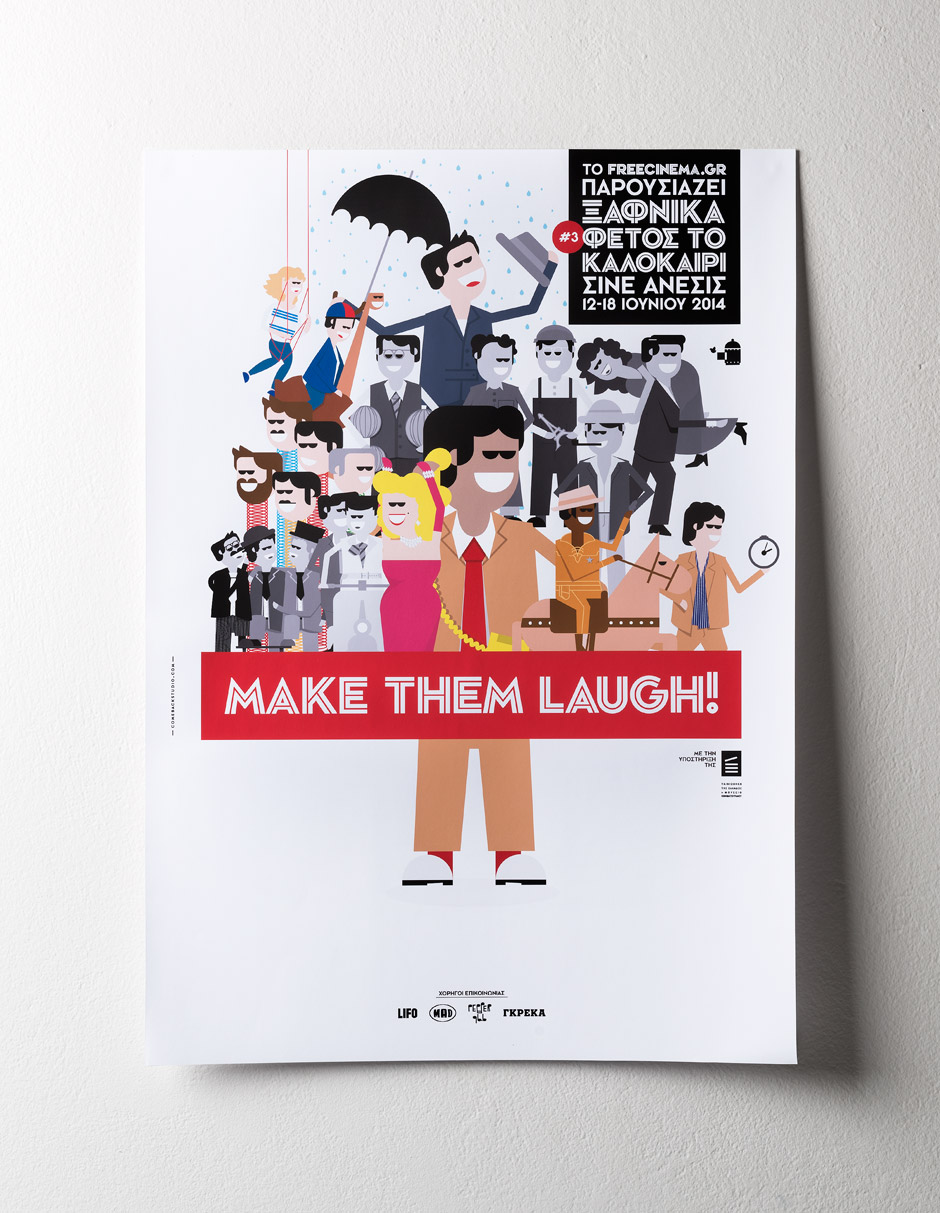 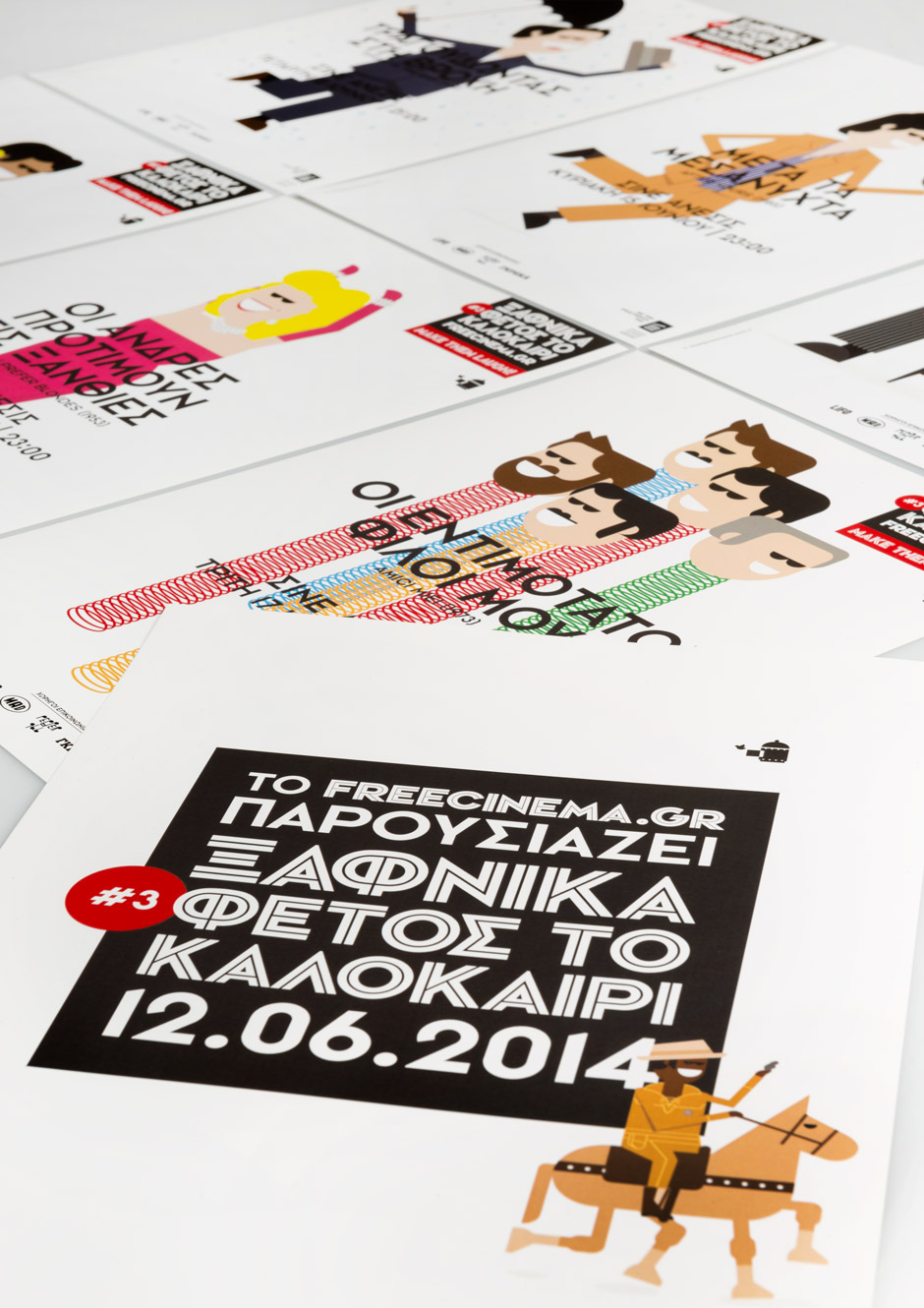