“Qπ”, pronounced “qioupe” (greek = κιούπι) is a new restaurant located on a nice and busy neighborhood of Athens, Greece. A qioupe is actually a traditional cooking jar. We came up with the name and logo by combining the english letter “Q” and the Greek letter “π” (pi). The result acoustically sounds like the greek word. To make the restaurant identity unique we did new lettering from scratch.

The menu covers were printed on hard grey cardboard and each menu was then binded with black metal loops. It’s a simple solution, as the restaurant’s owners wanted to be able to change the menu pages as the daily menu changes very often, almost daily. 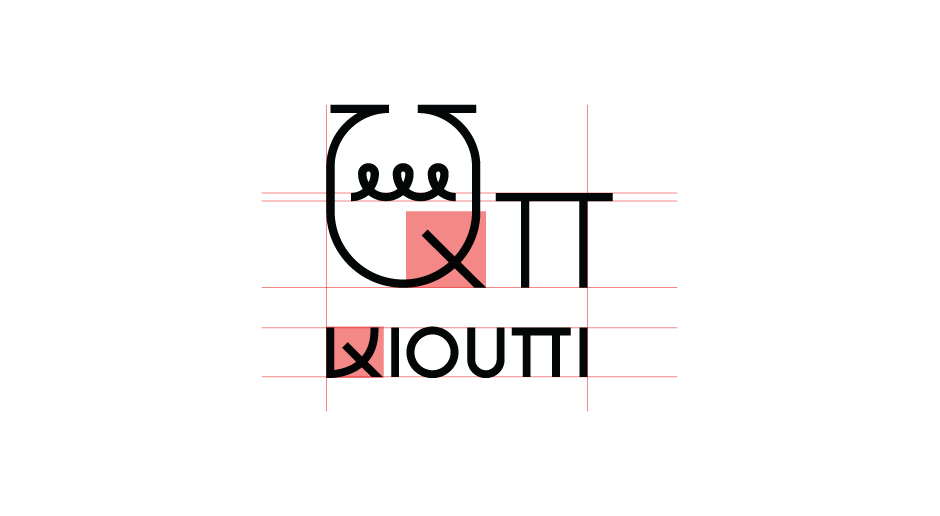 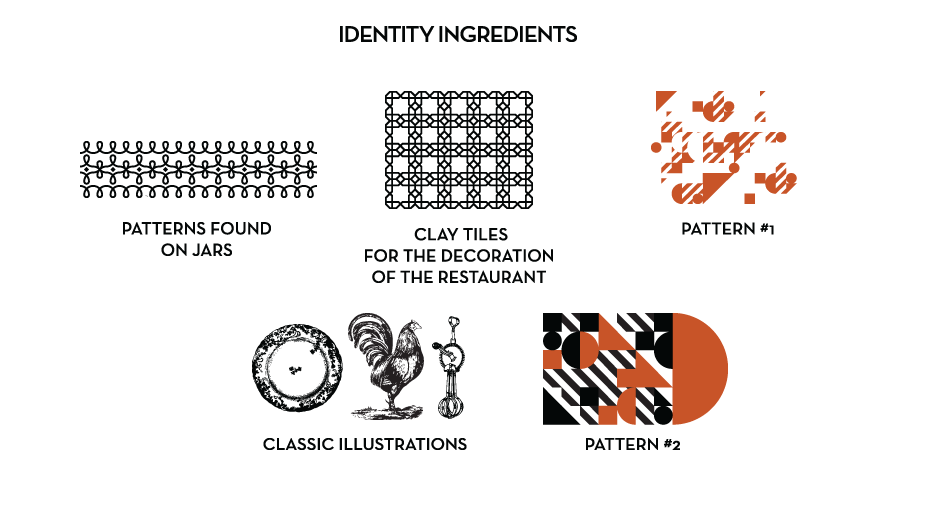 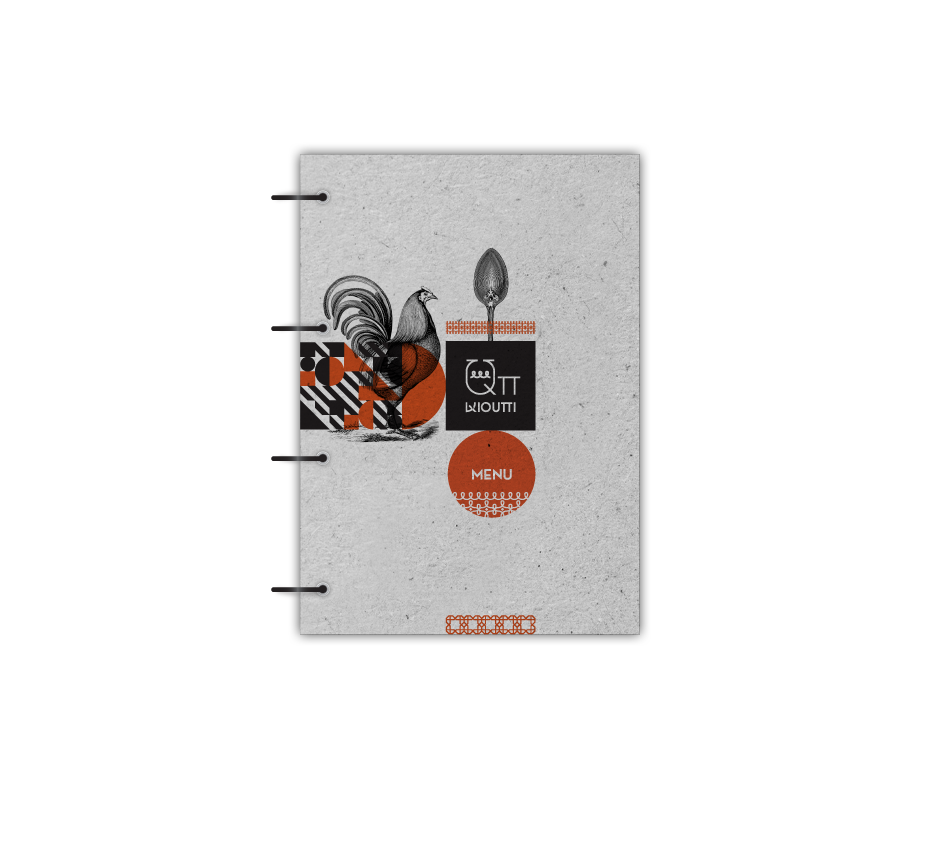 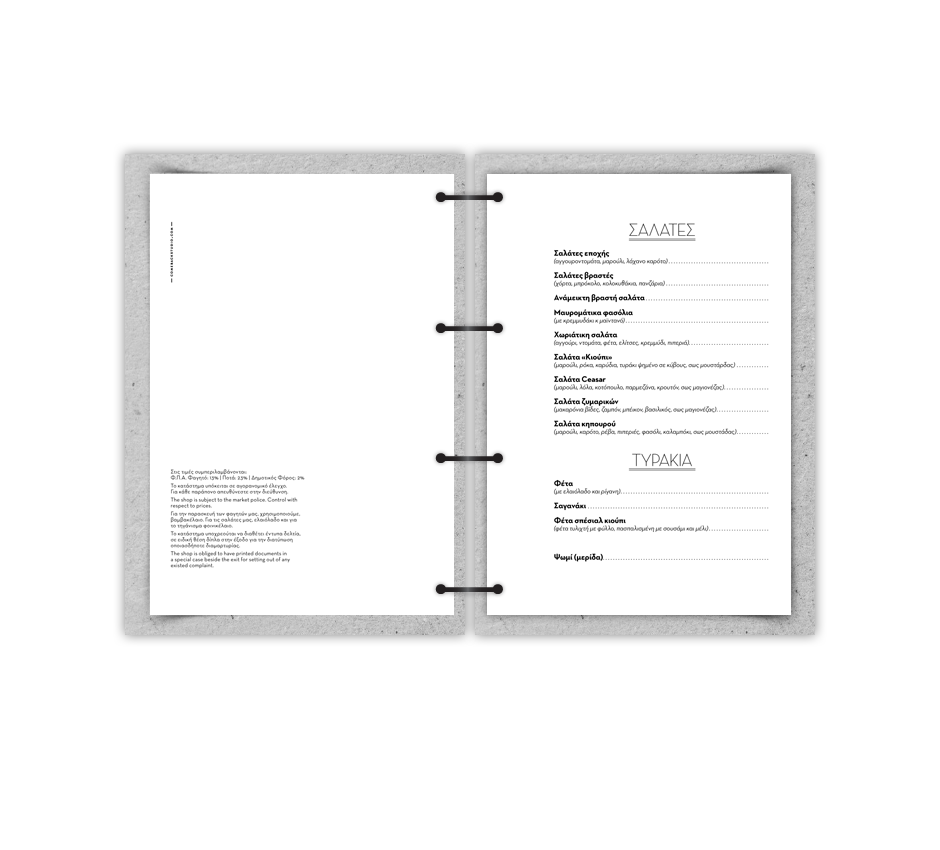 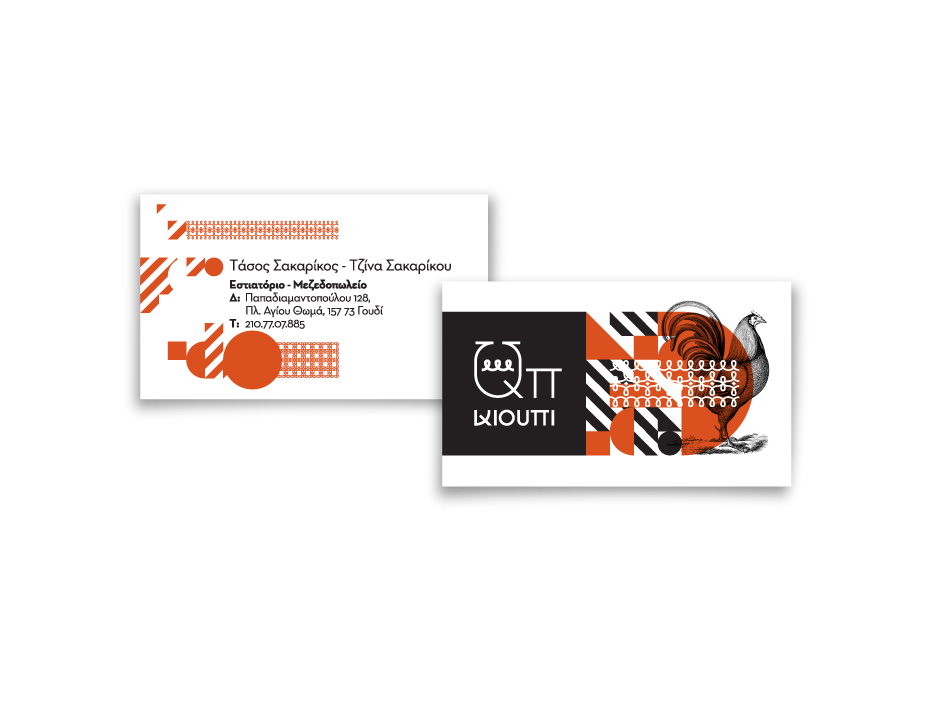 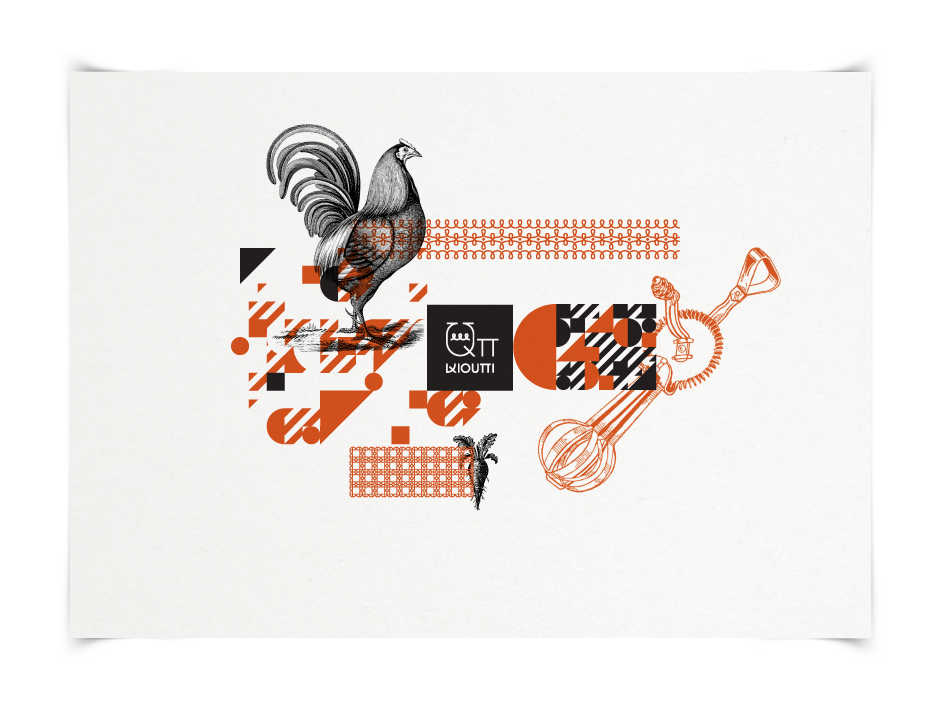 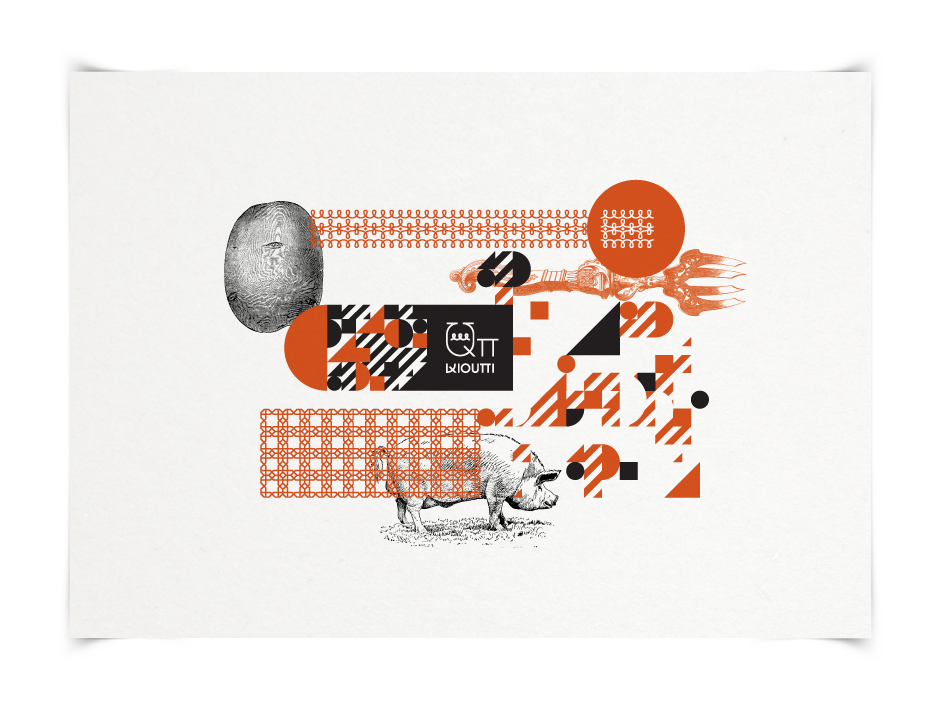 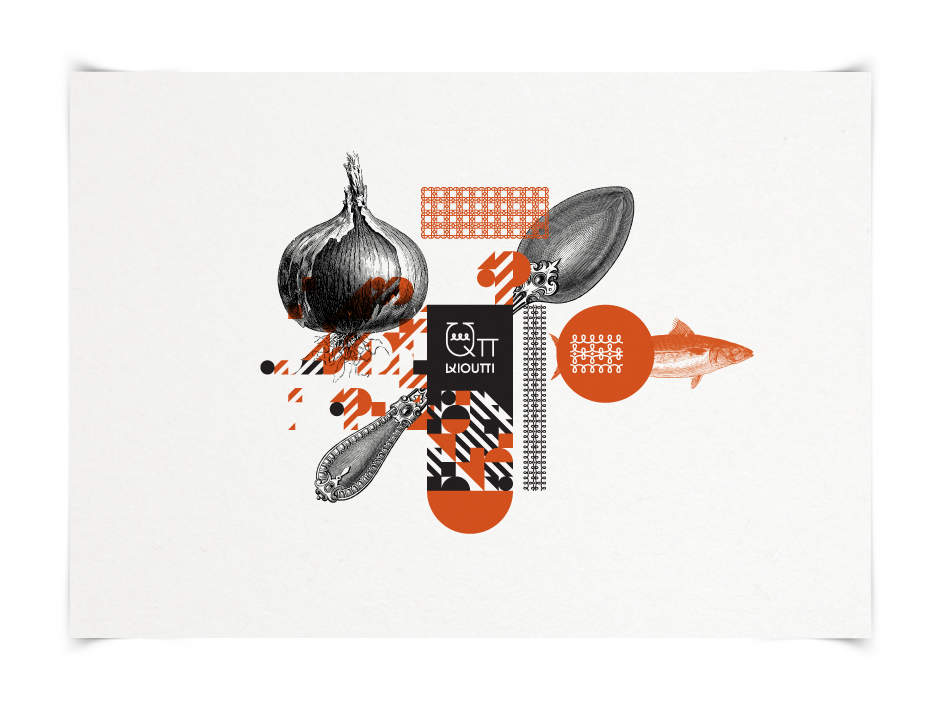 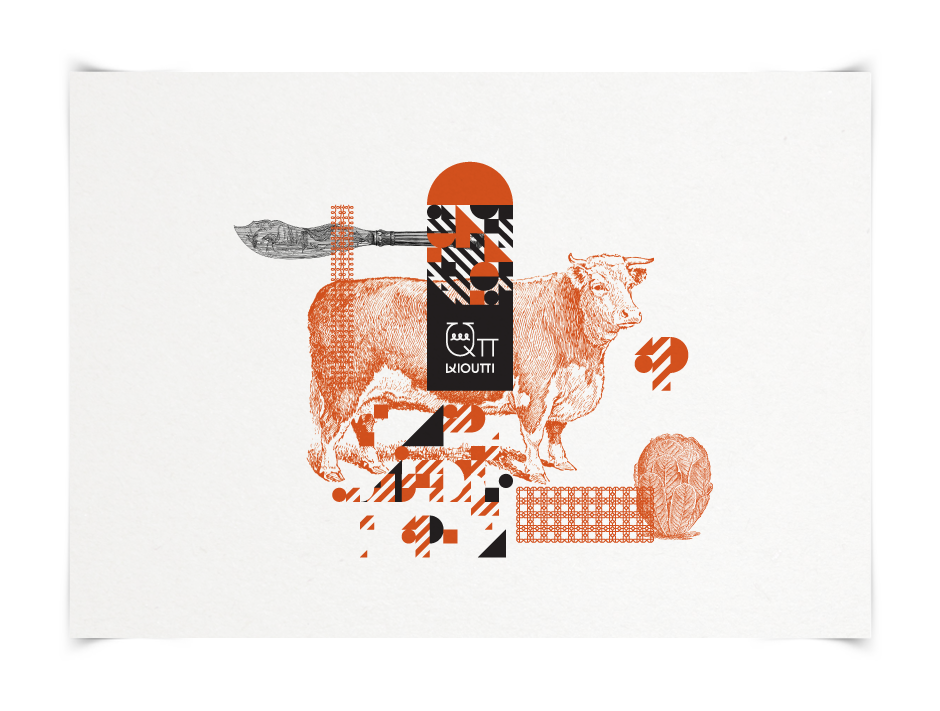 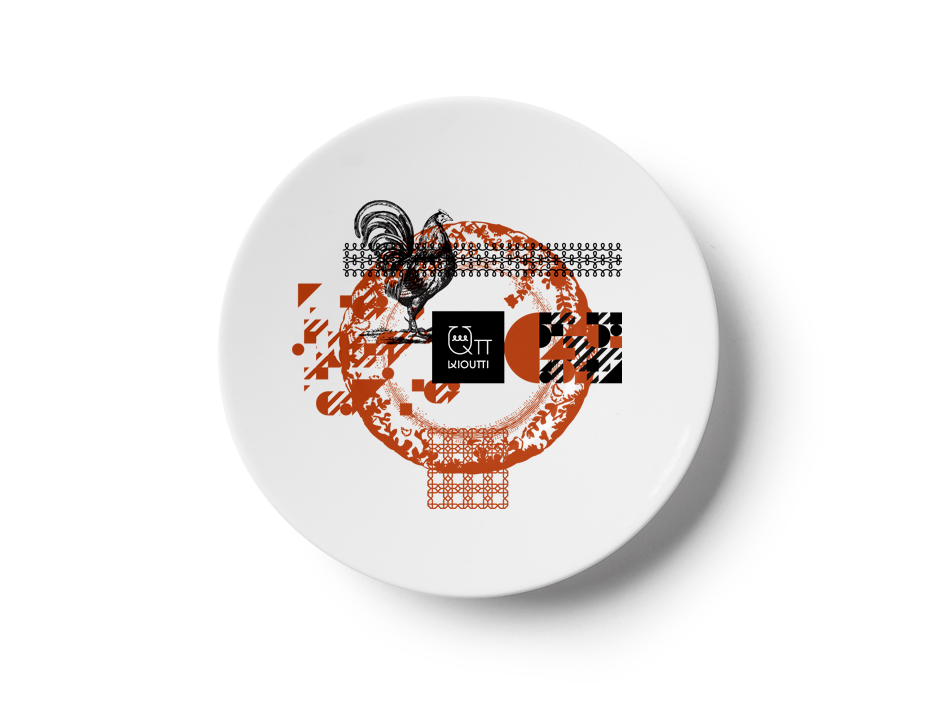 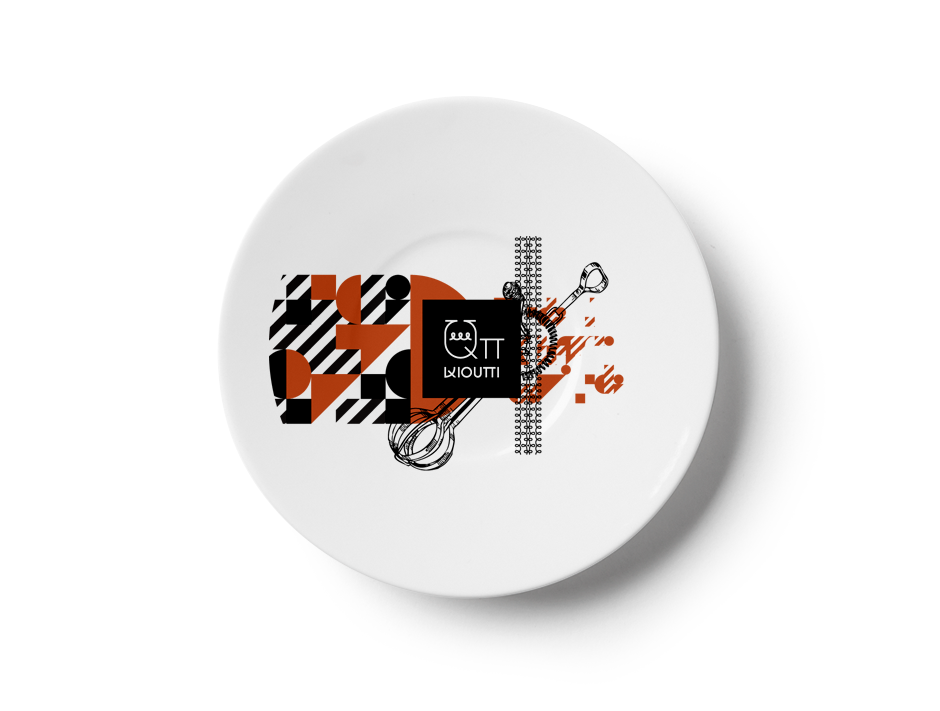 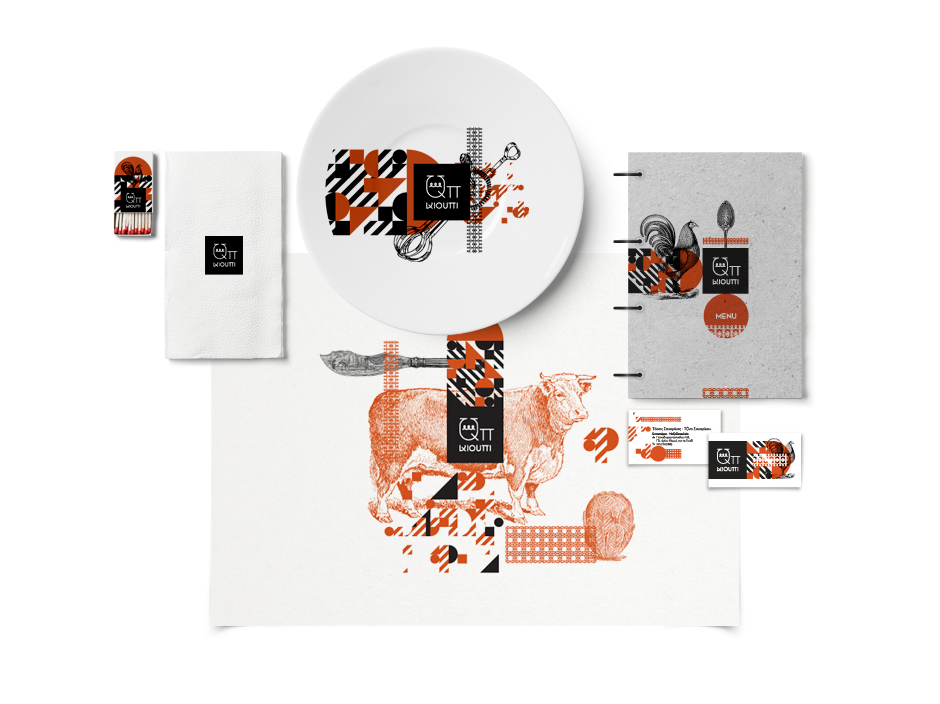