Parex Shoes S.A. is based in Athens, and was established in 1981. They produce high end anatomic footwear. That the second year the same team came together. Take a look at the work we did in 2015.

You can also have a look at the video of the backstage photoshoot here. 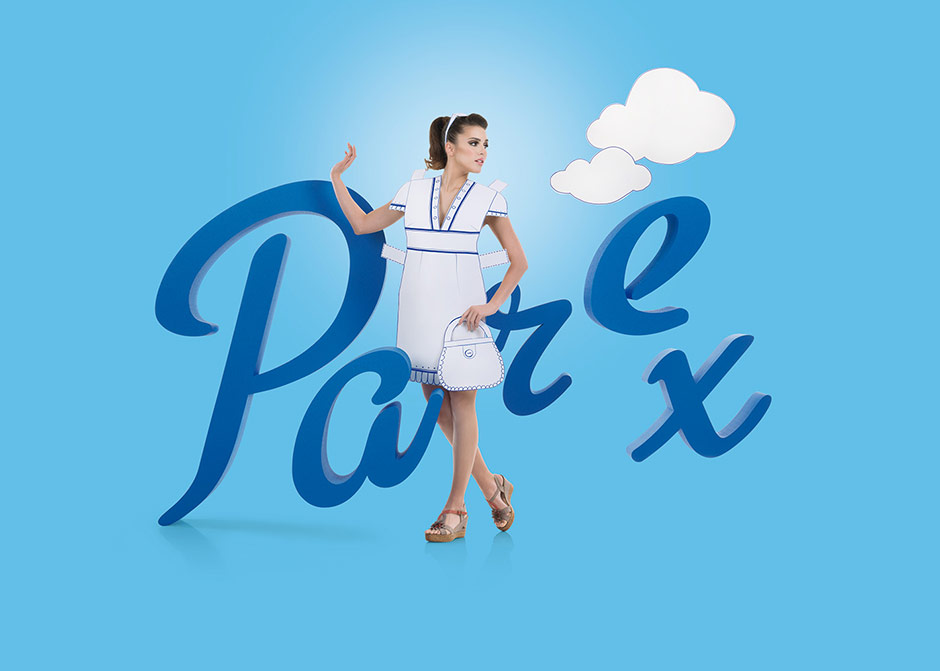 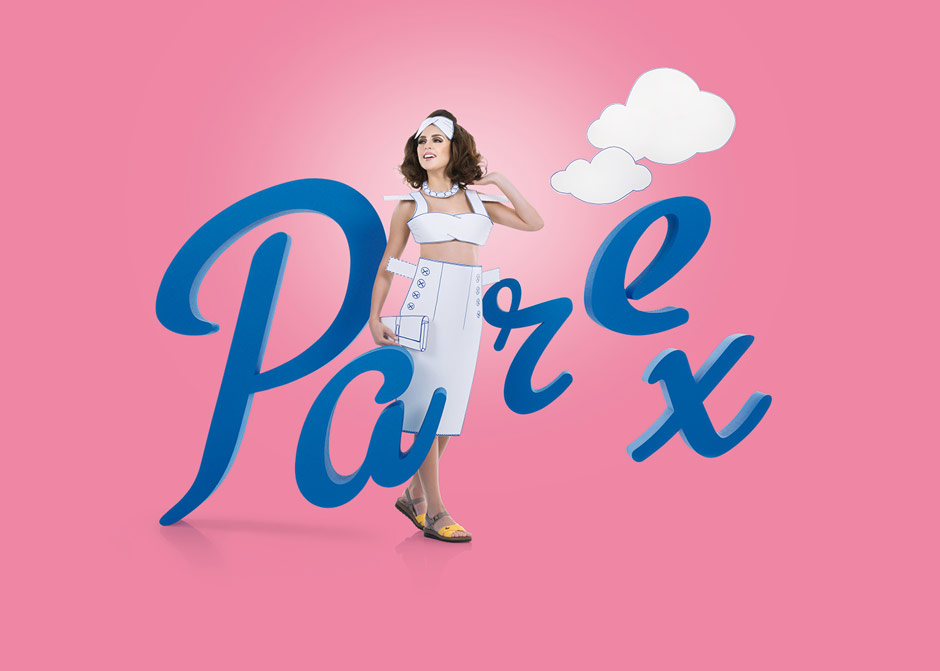 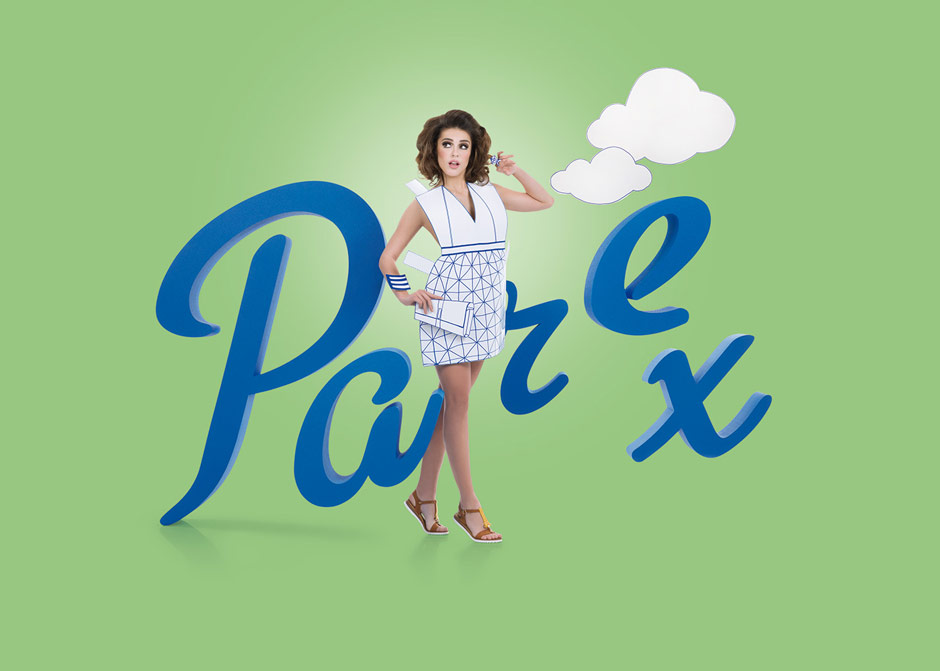 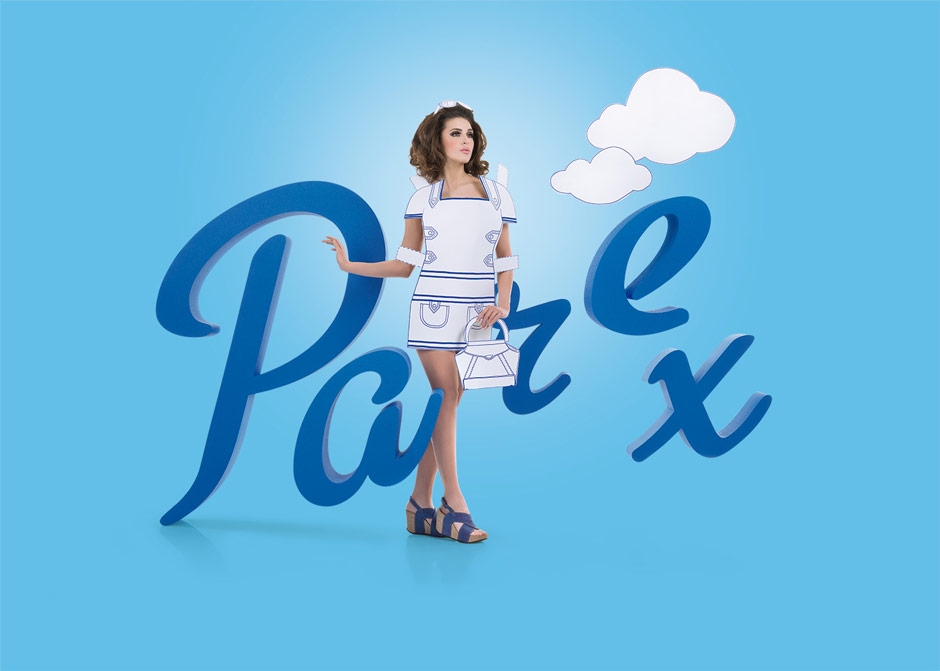 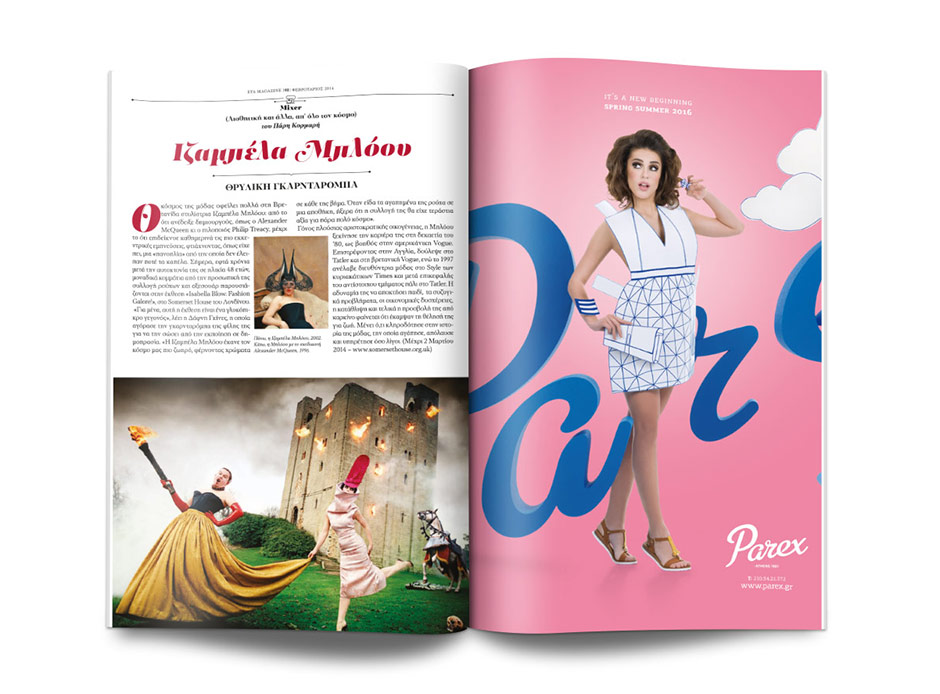 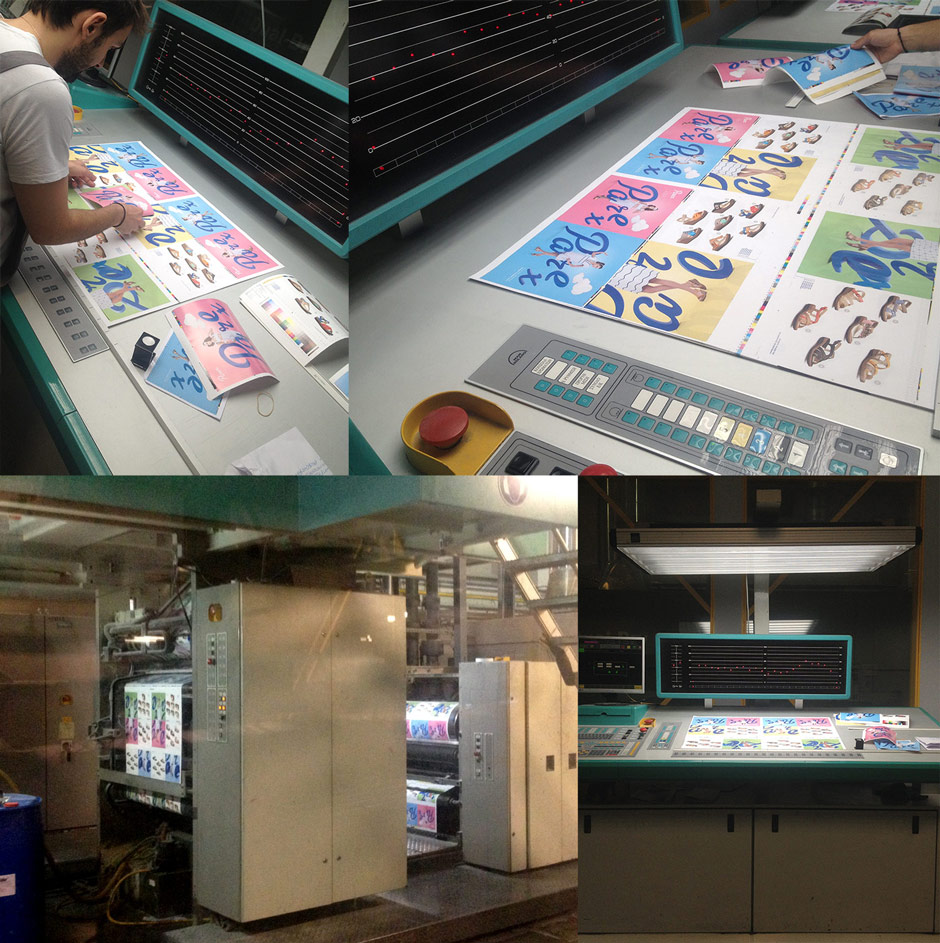 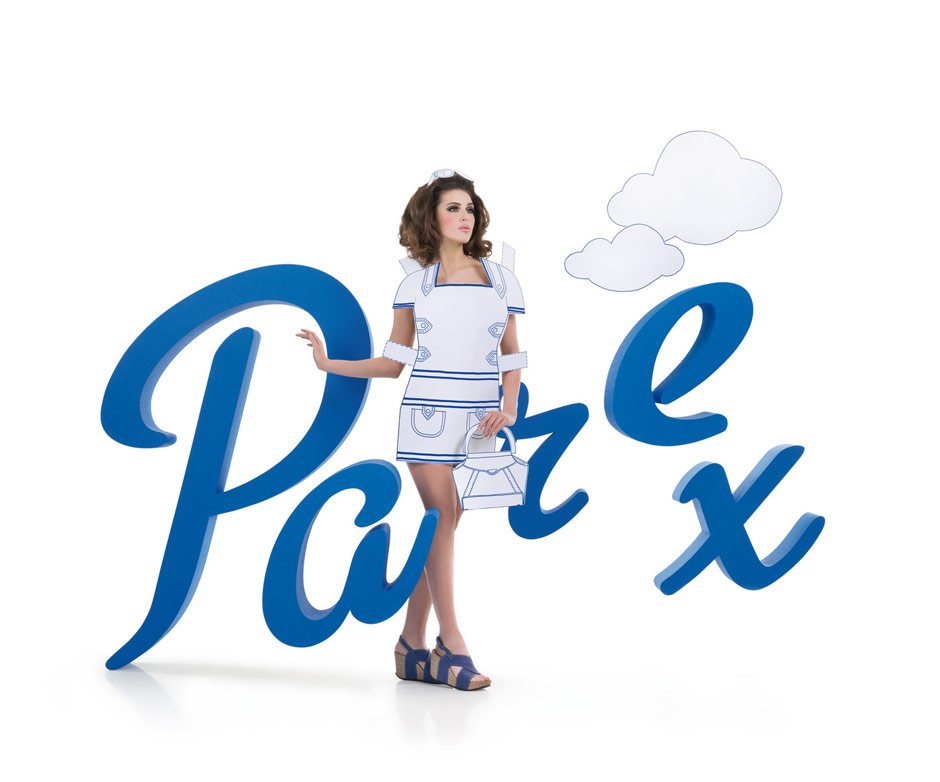