We were asked by Skai Television to create the identity of a late night comedy tv show called otinanai (whatever in Greek). We designed for the logo and graphic elements as well as shot the intro and the filler stings WITHIN. The whole concept is based on bananas. That starts with the logo with the rock hands, it goes to the set design, the table is also shaped like a banana so as the graphic elements on the back. We can also find loads of bananas in the fillers and the opening tittles of the show. The color palette is based on the LA Lakers for no reason at all. (the tv host’s favorite). You can take a look at the reel here.
Directed By Constantin Pilavios
Set Design by Sergio Ko
Set Construction by Vasilis Katavelakos 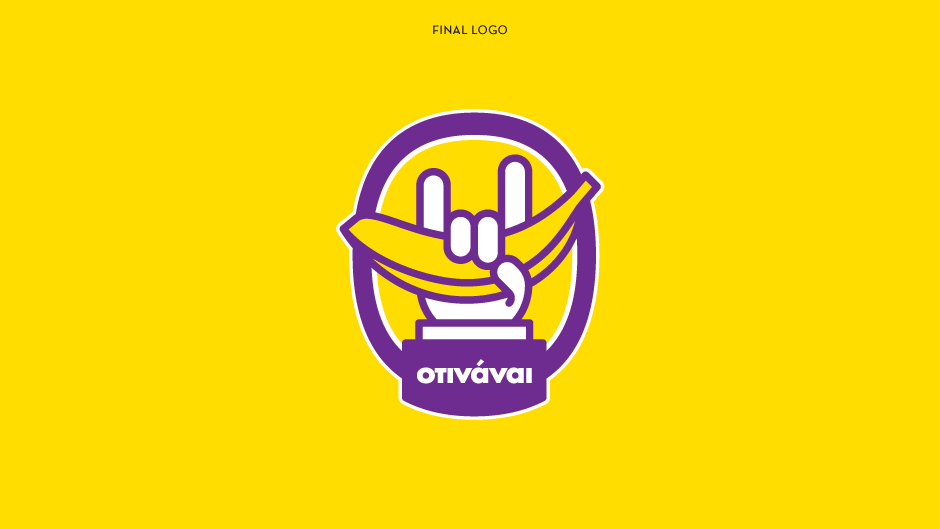 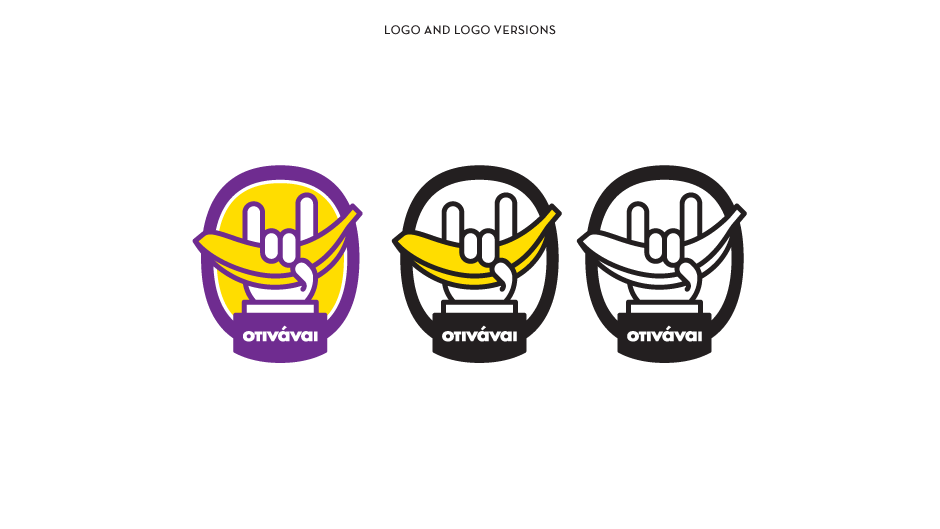 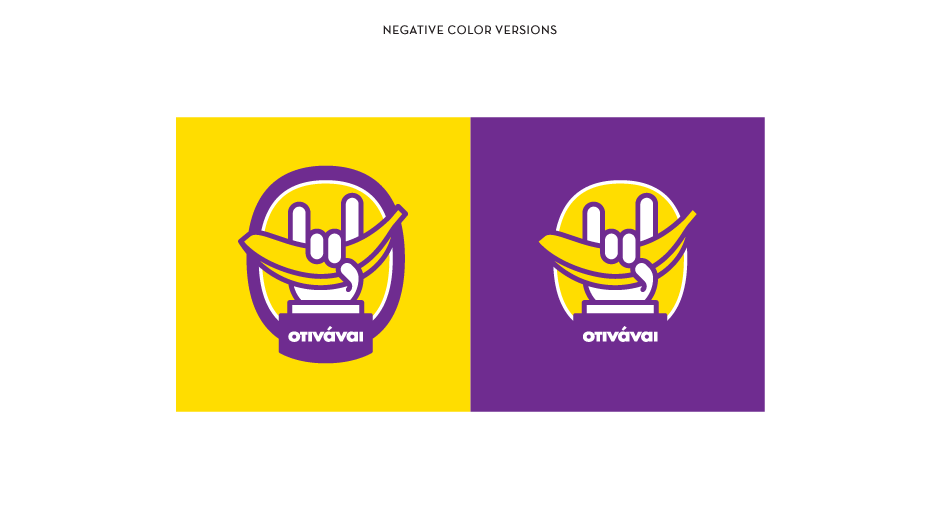 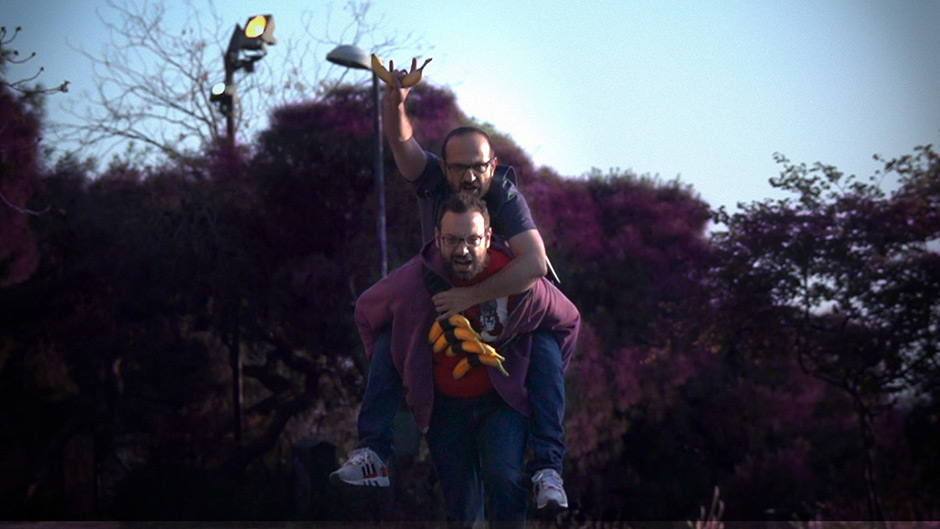 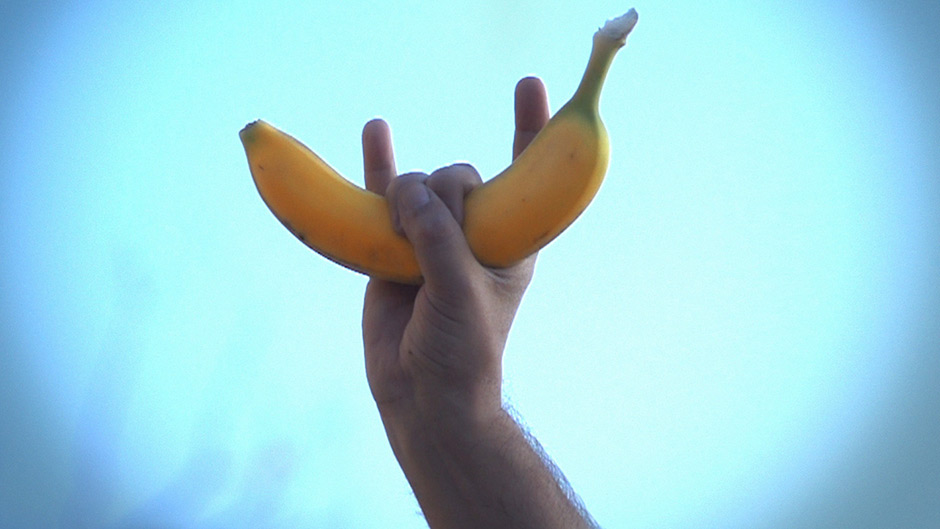 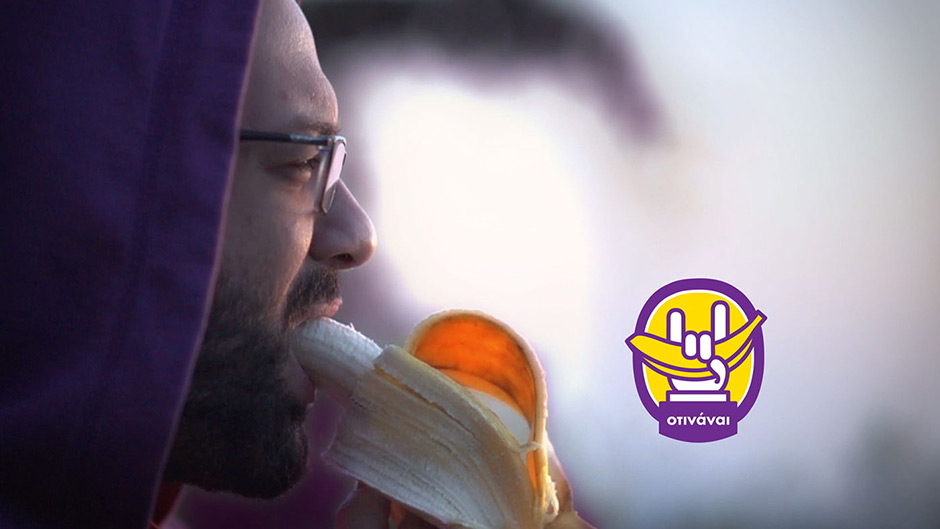 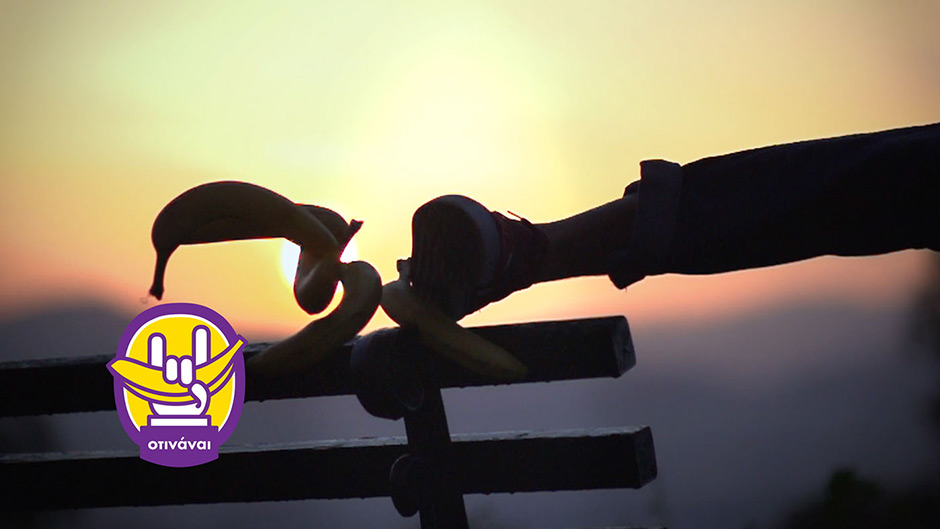 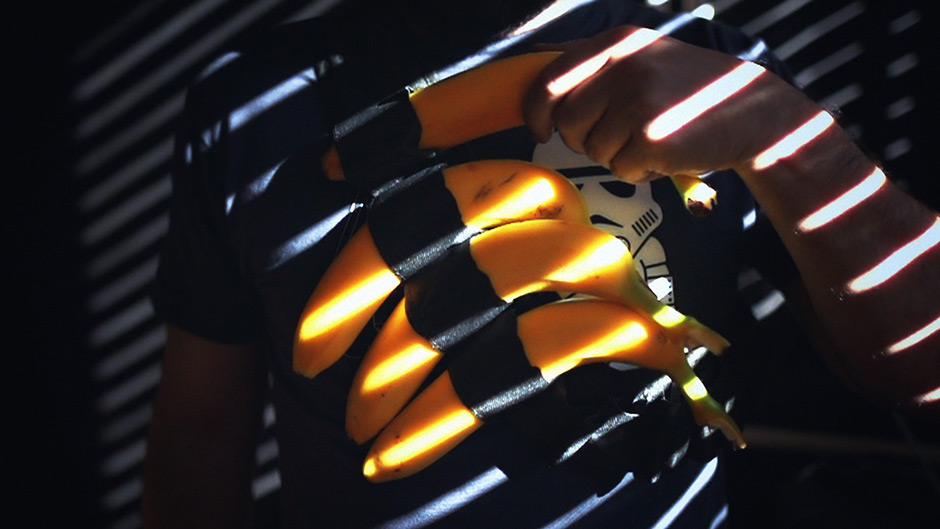 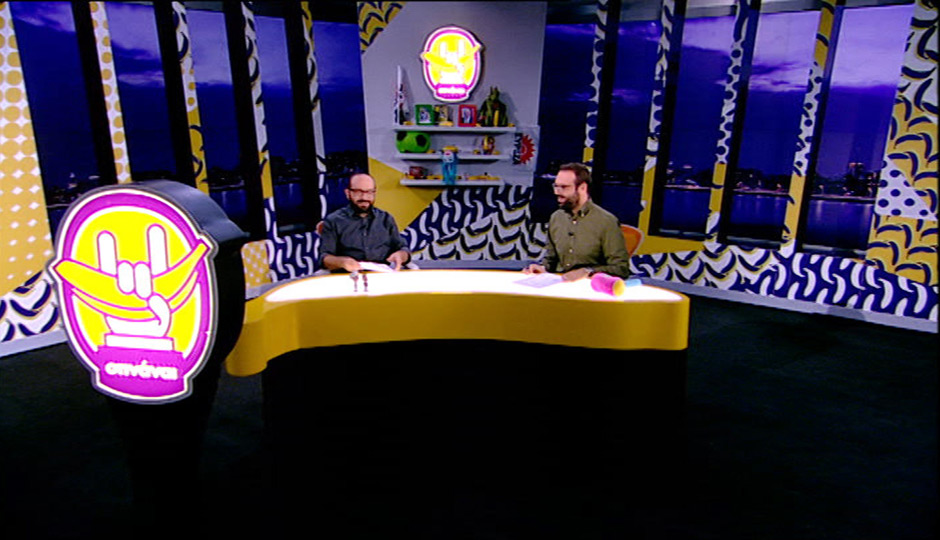 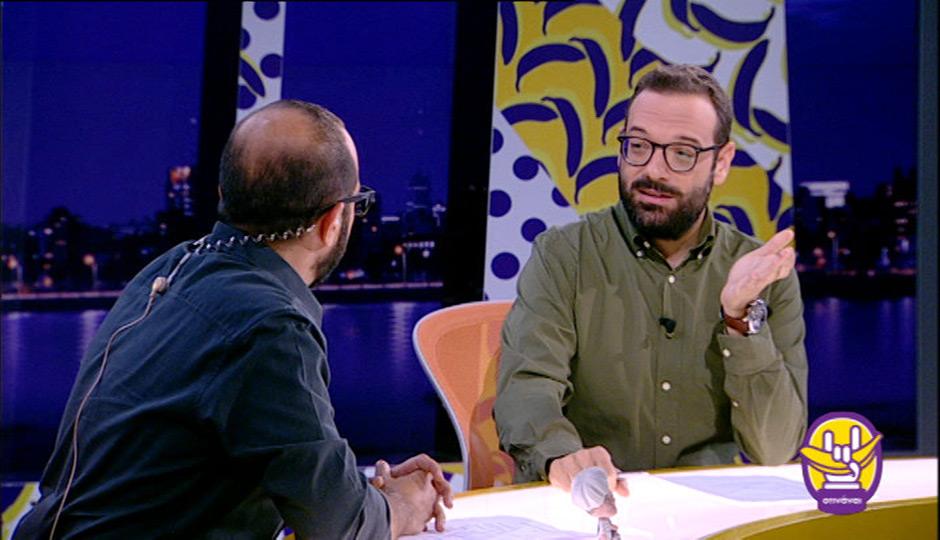 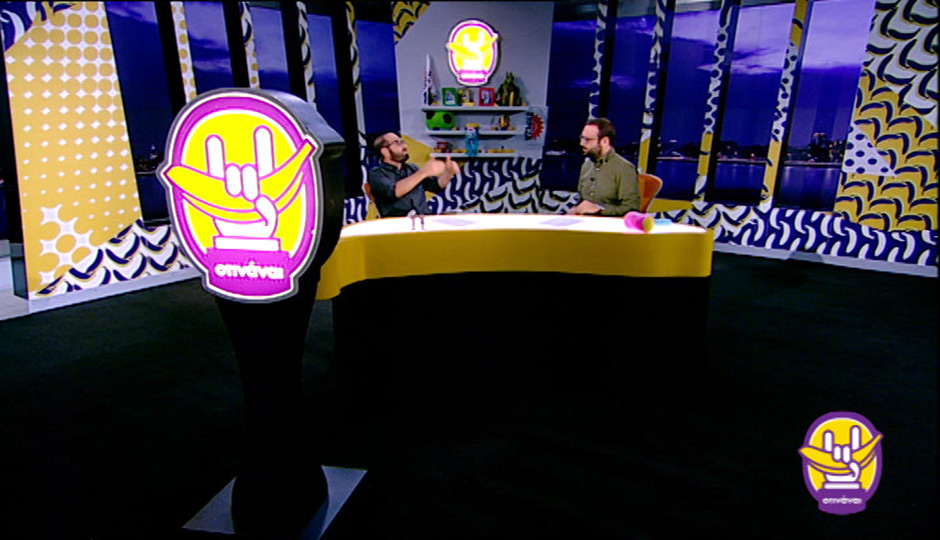