Notio Goods is a new small Greek company that produces high quality biological products such as extra virgin olive oil and olive leaf tea. All the Notio products are produced in the company’s estate which is located at the village of Agios Floros in the Messinia region, on the south of Peloponnese in Greece.

The idea behind the branding solution: One of the initial goals was to make clear that Notio Goods is a company that is proud of its greek and more generally, south-european roots. In the European south, people “see things slightly differently”. As a result, an outsider usually gets the impression of disorder, whereas in reality it is just a matter of a different logic, a different set of rules that may not always be what he/she is used to, but ultimately work.

Similarly, the letters that form the brand name on the all the packaging and throughout the identity for the branding, on a first look may appear disorderly, as there is no apparent alignment. A closer look will reveal that the alignment of each word is based on a central axis that unites all the typographic elements. This axis symbolizes durable Greek values, such as simplicity, purity and clarity. The typeface used for the brand and product names was designed by the Comeback from scratch.

Edit:
The work done for the olive oil bottle won a merit at the 2014 Greek Design & Illustration Awards (EVGE) in the Olive Oil Packaging category. See the bottle in detail here 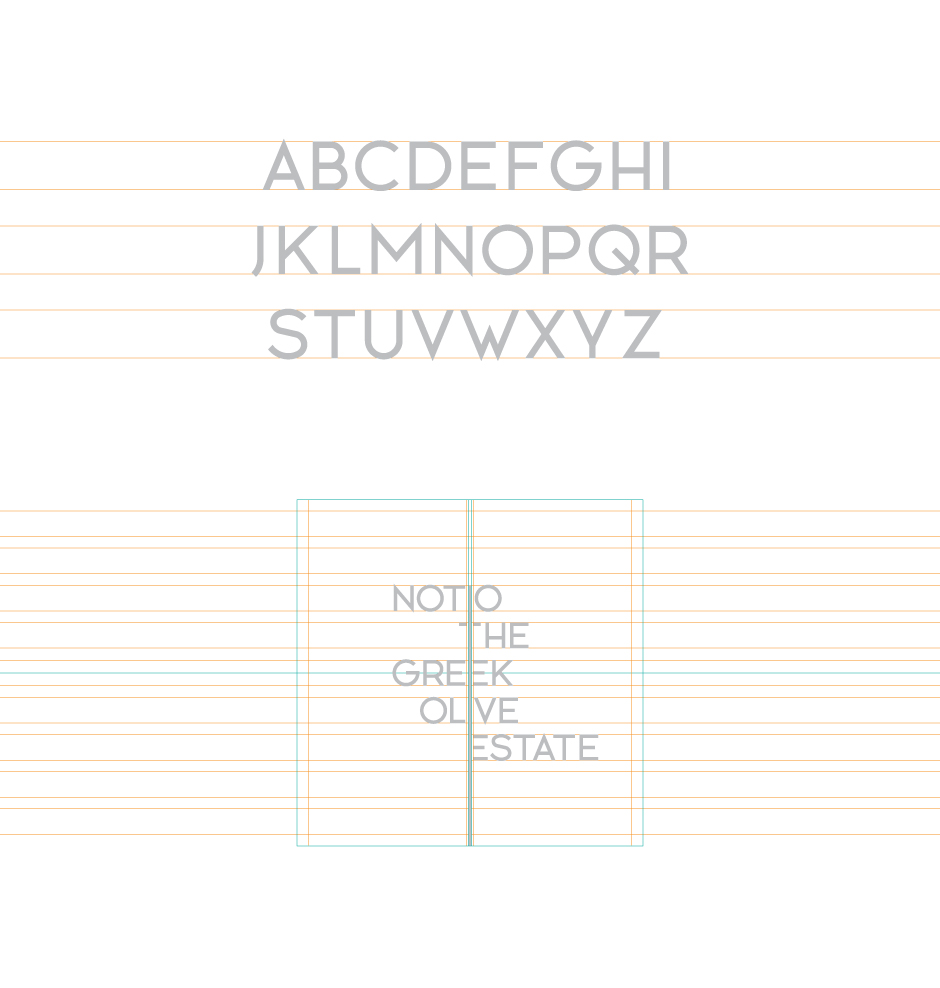 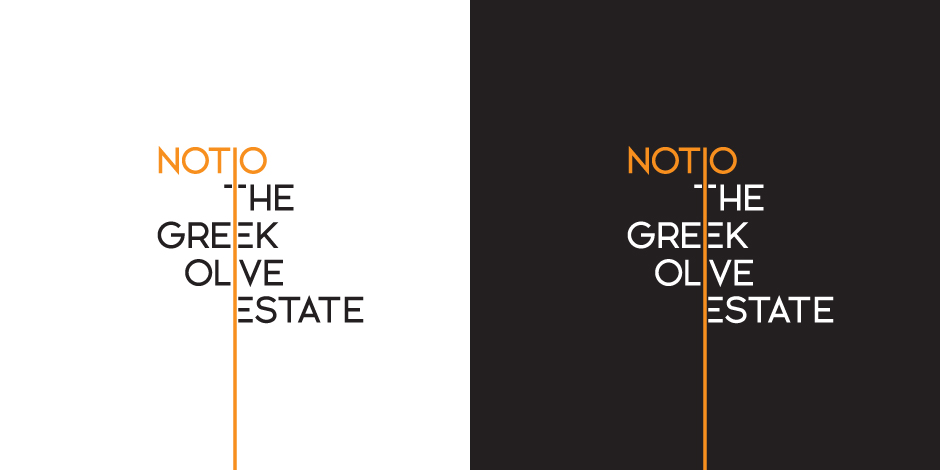 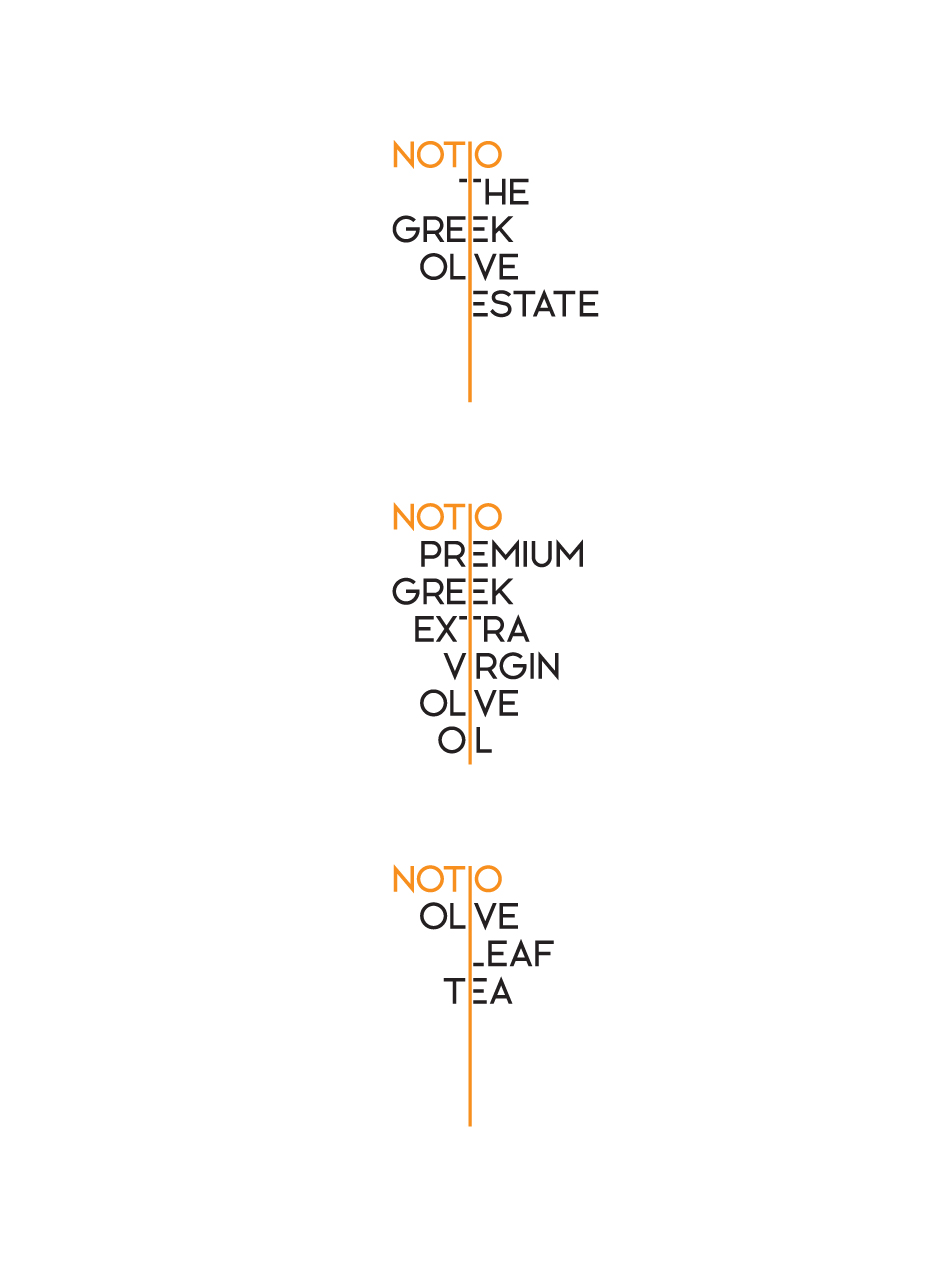 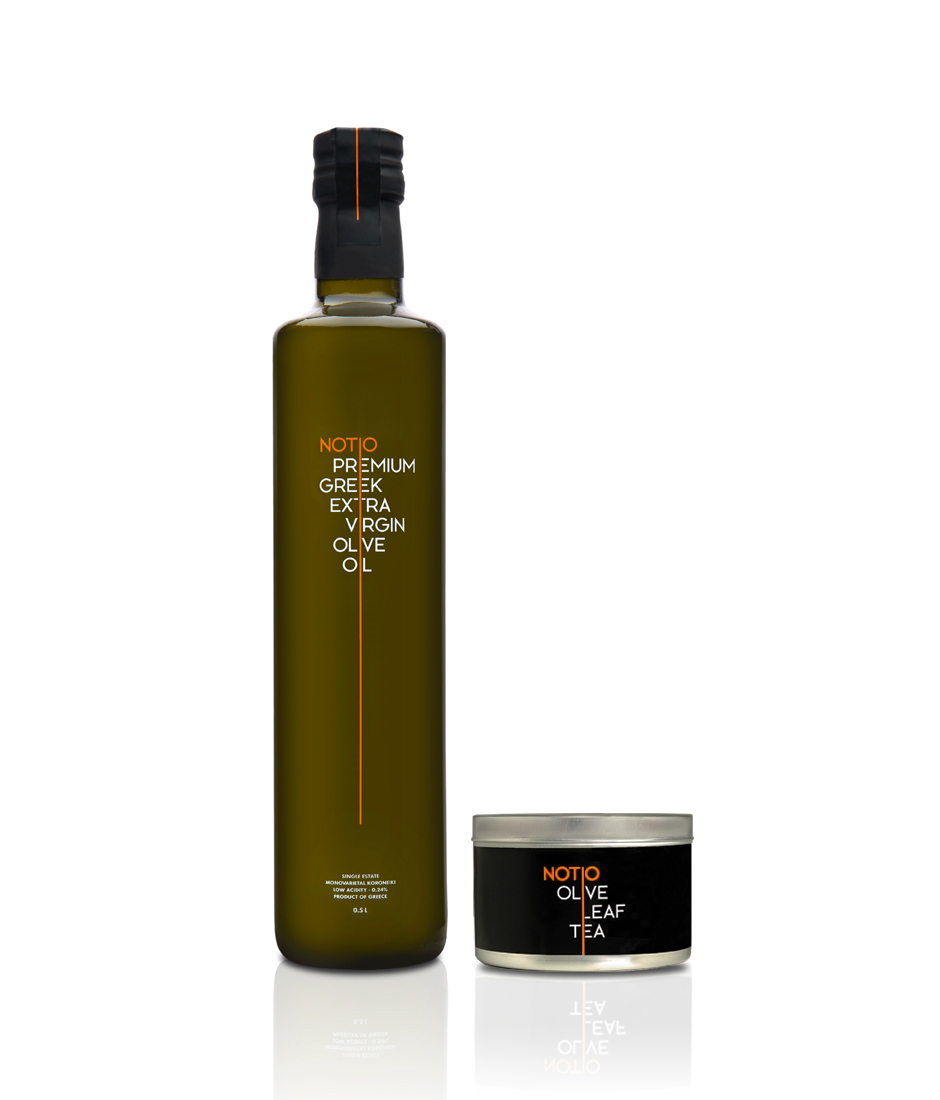 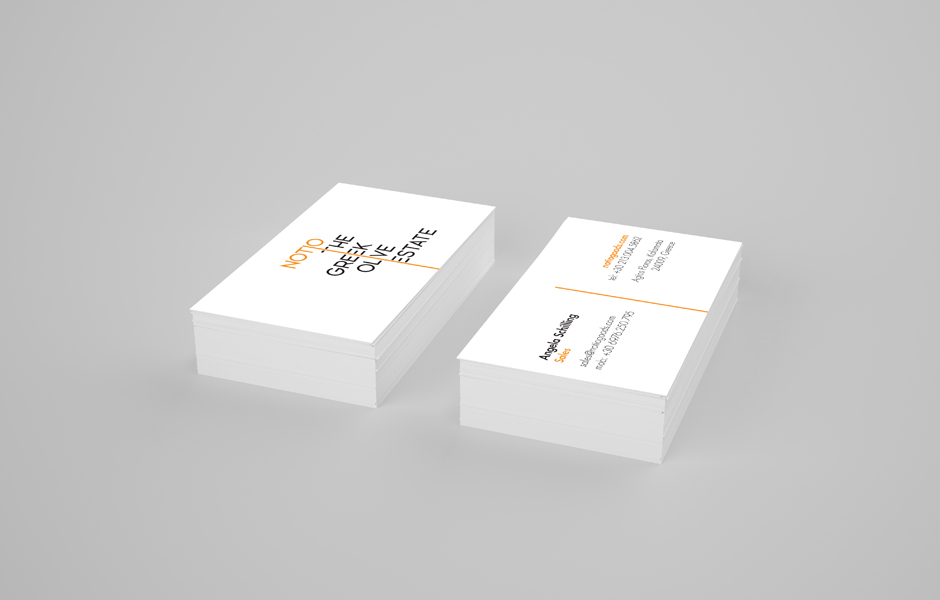 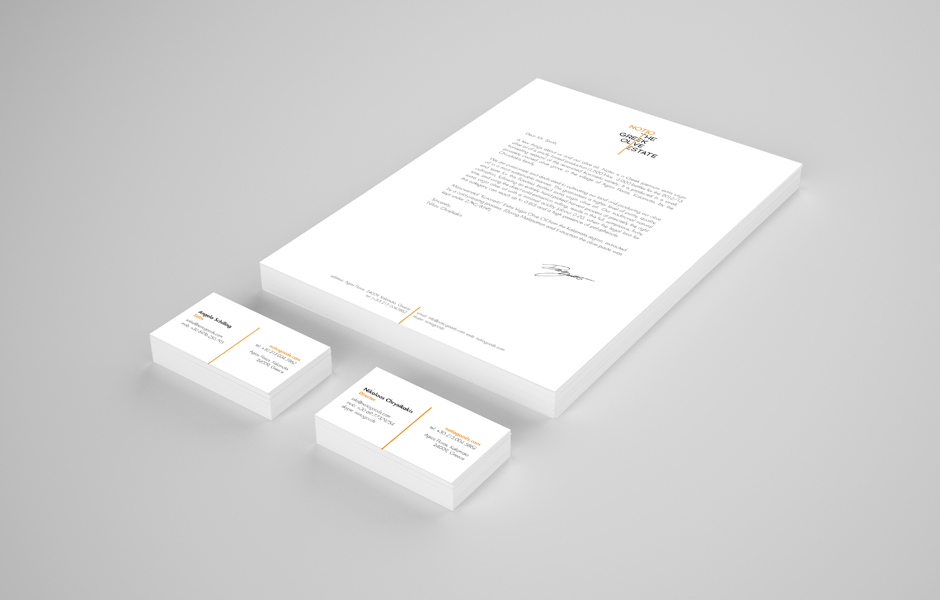 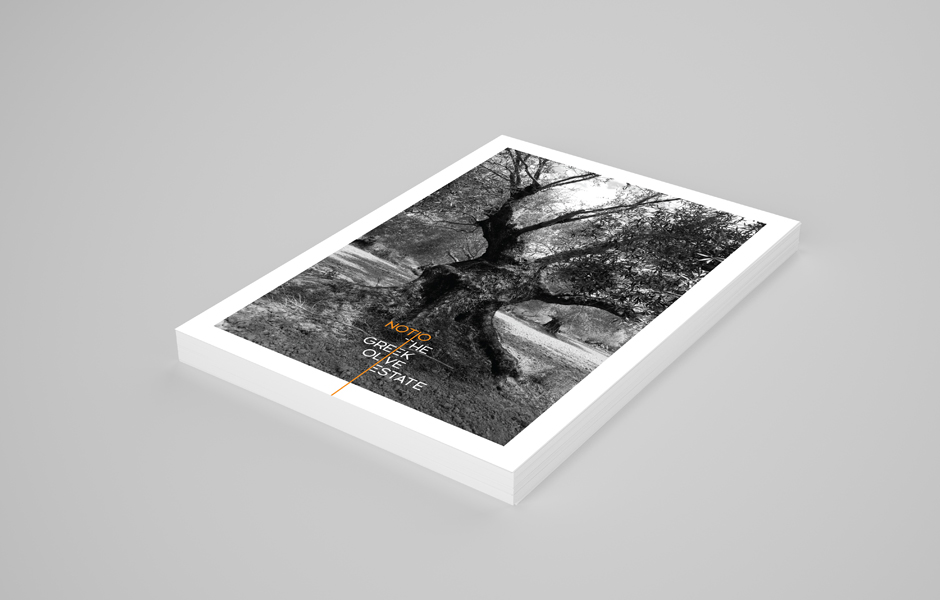 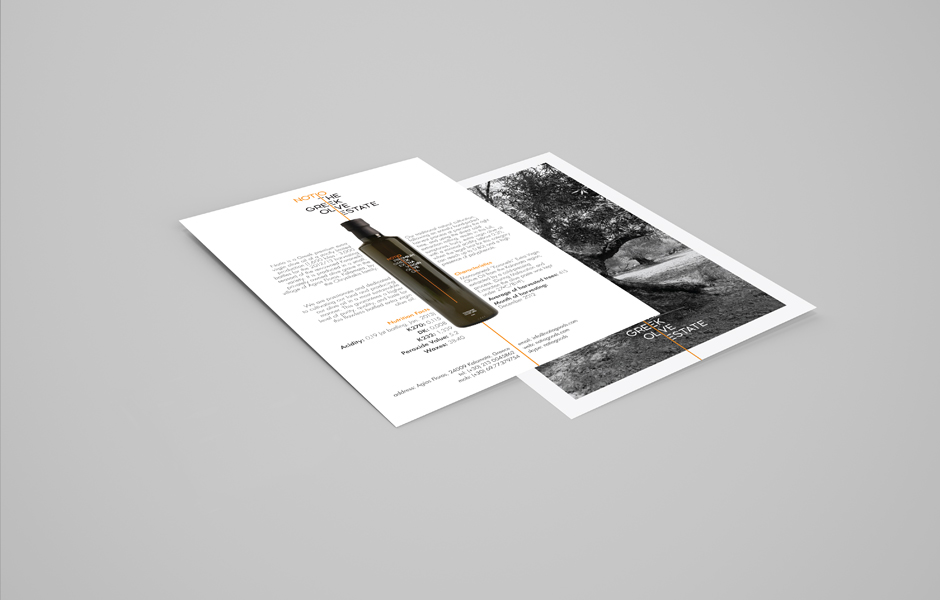