Playing card illustration for a special limited edition House of Cards deck of cards for Little White Lies magazine and Sony Pictures. The deck was created to coincide with the 2016 US election day and the release of the House of Cards box set (seasons 1-4) by Sony Pictures. The illustration is a recreation of a specific scene from season 2, in which Frank Underwood finds himself in the middle of a packed baseball stadium, about to throw the first pitch when suddenly the lights go out. 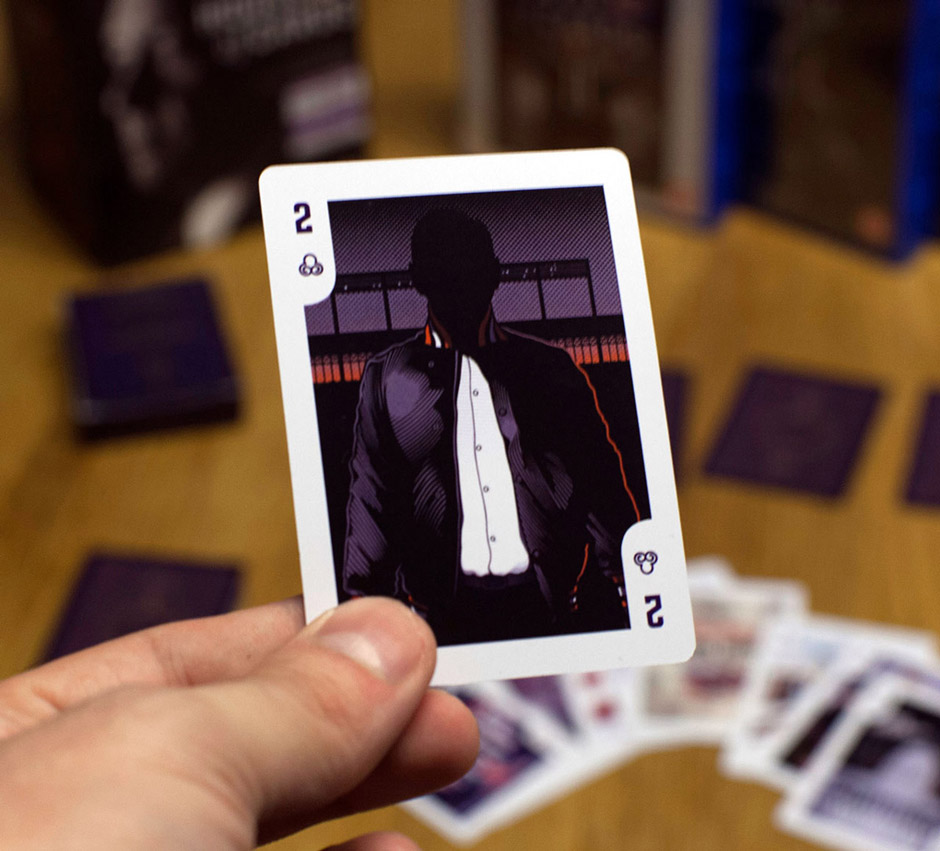 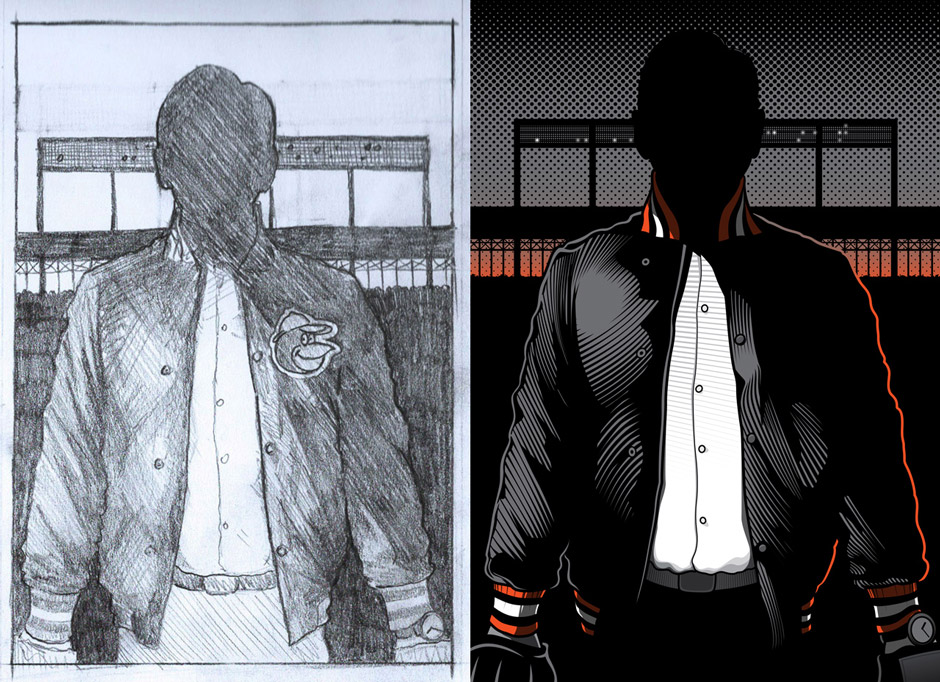 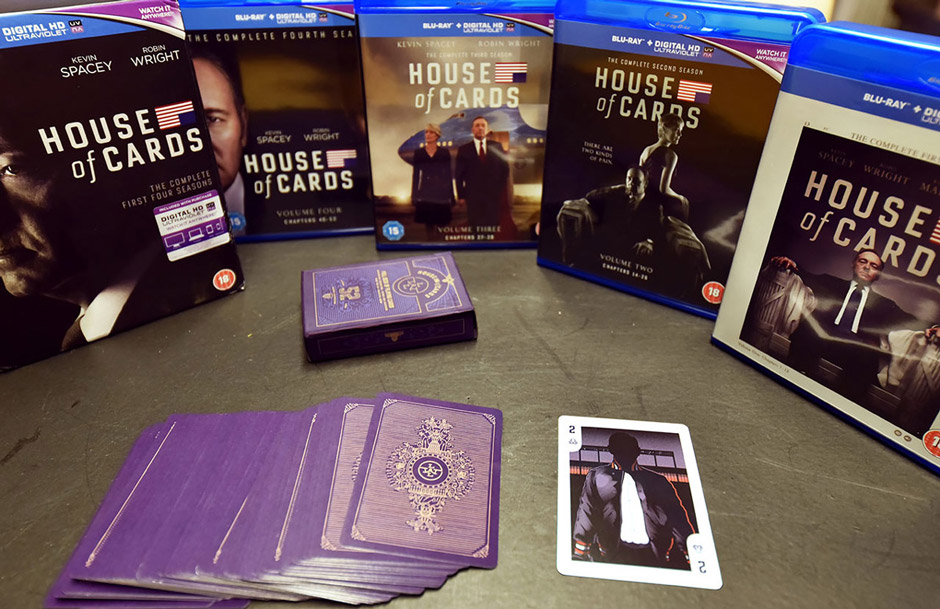 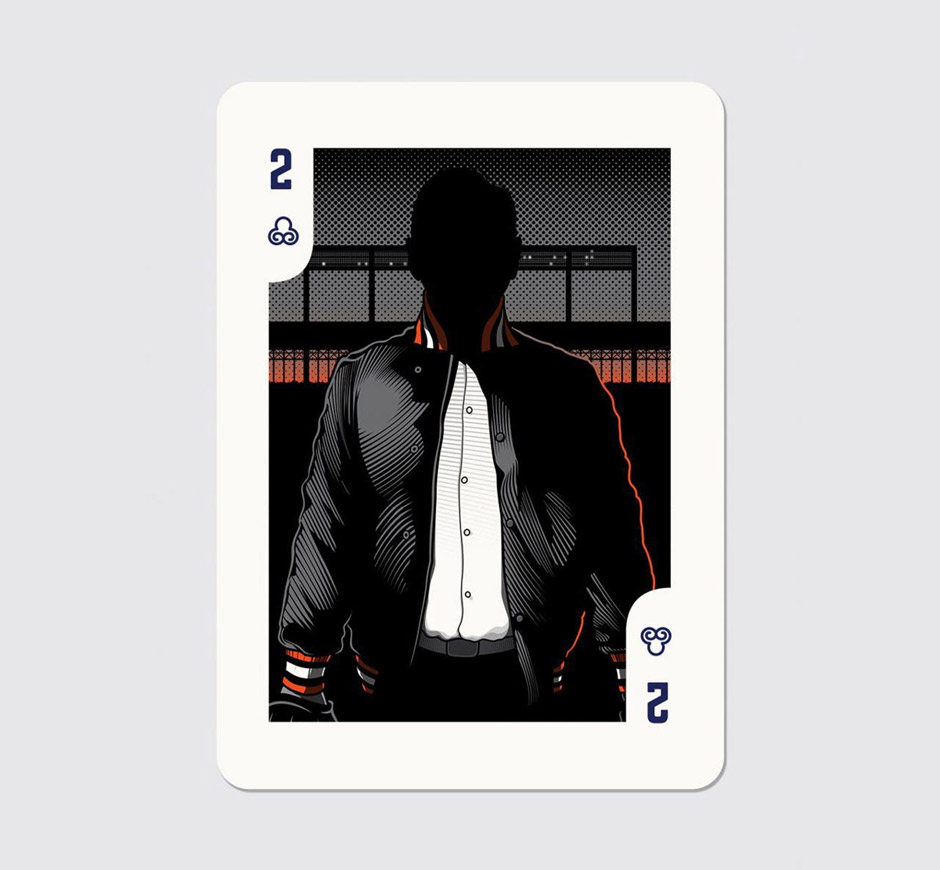