Visual Identity for Kivotos tou Kosmou (Ark of the World). “Ark of the World” is a non profit organization with a mission to take care of children that have been experiencing abandonment, racism and social exclusion on daily basis in one of the most downgraded areas of Athens, Akademia Platonos (Plato’s Academy). It was founded in 1998 by Father Antonios Papanikolaou with a vision to constitute a point of care, support and hope, for a prosperous future for these children. The Ark today takes care of about 240 children – from infants to eighteen years old children- in a multi-religious and multicultural community, which flourishes and achieves great things. The organization relies only to donations and volunteer work. At February 2014 we volunteered to redesign their identity. We came up with a nice and bold symbol that combines the earth and the ark. The way is designed gives you the feeling that the ark is coming towards you or is going from left to right. We felt that the old logo and identity could not represent the amazing work of the organization. We also wanted to give the Ark a more international look, as most of the donations come from individuals abroad. The colors we chose are blue that stands for the color of the sea, of the earth and creates feelings like safety, trust and stability. The orange color is the color of something “new” and fresh, and creates feelings like hope and happiness. For the typography we used Neutraface Greek which is also donated by Mr. Panayiotis Haratzopoulos of Cannibal Fonts. The photography style proposed is an example of how we felt that the ads and promotion should be handled. Project management was done by Mr. Babis Manologlou Co-founder, Creative Director at Eternal Optimists.

The project has not yet reached completion. At the moment we are gathering a group of professionals, such as developers, photographers and video makers who have agreed to work pro – bono for the visual communication needs of the Ark. 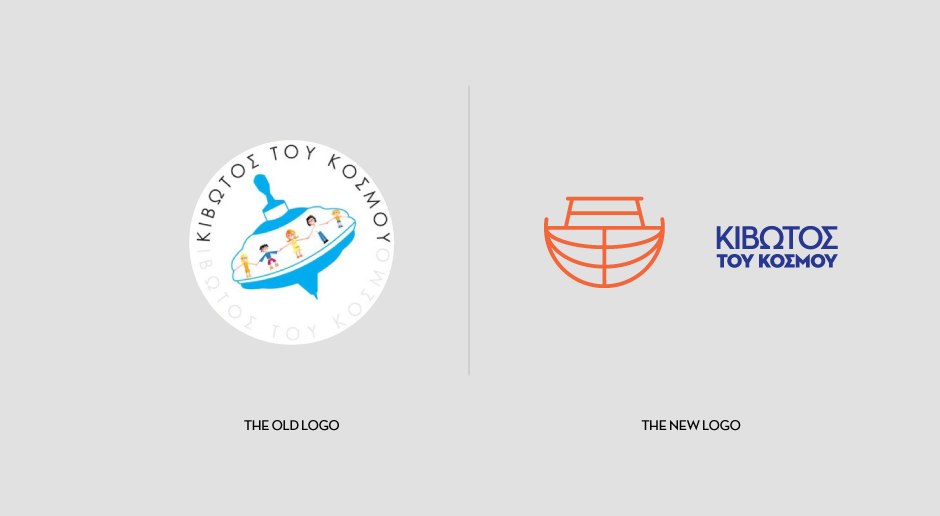 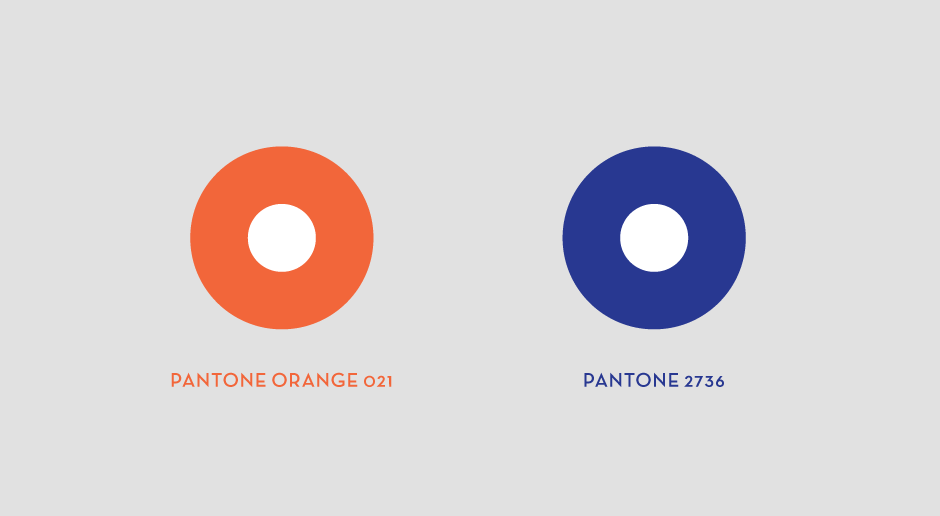 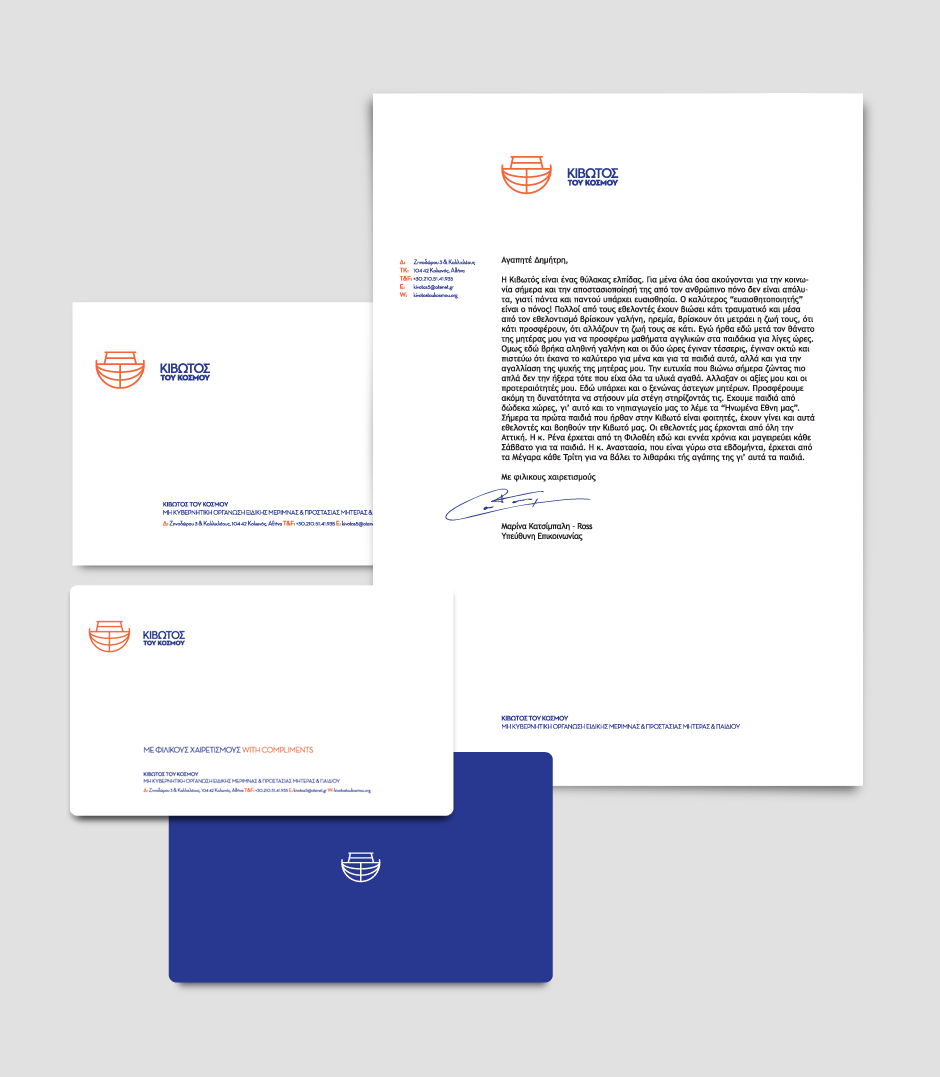 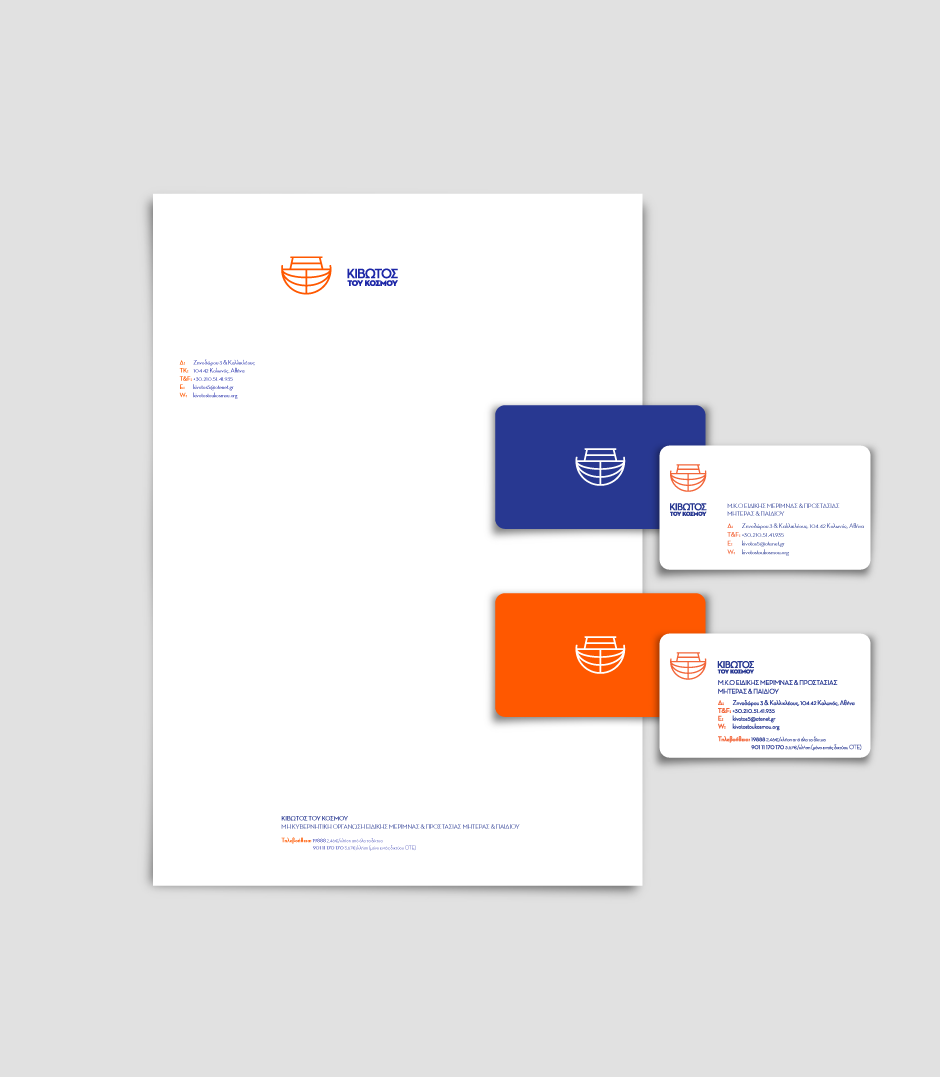 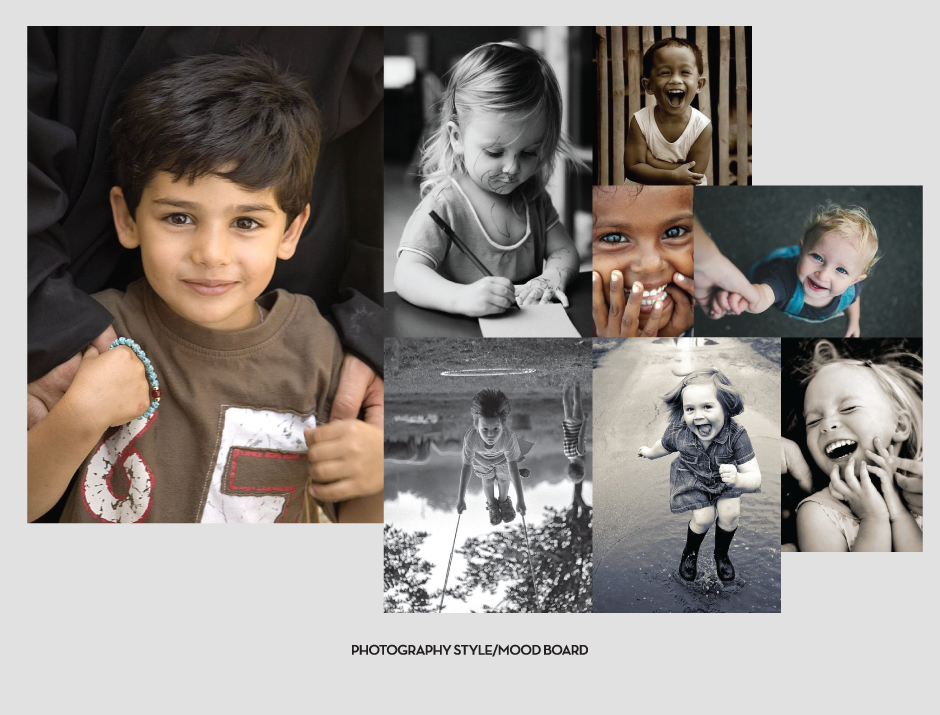 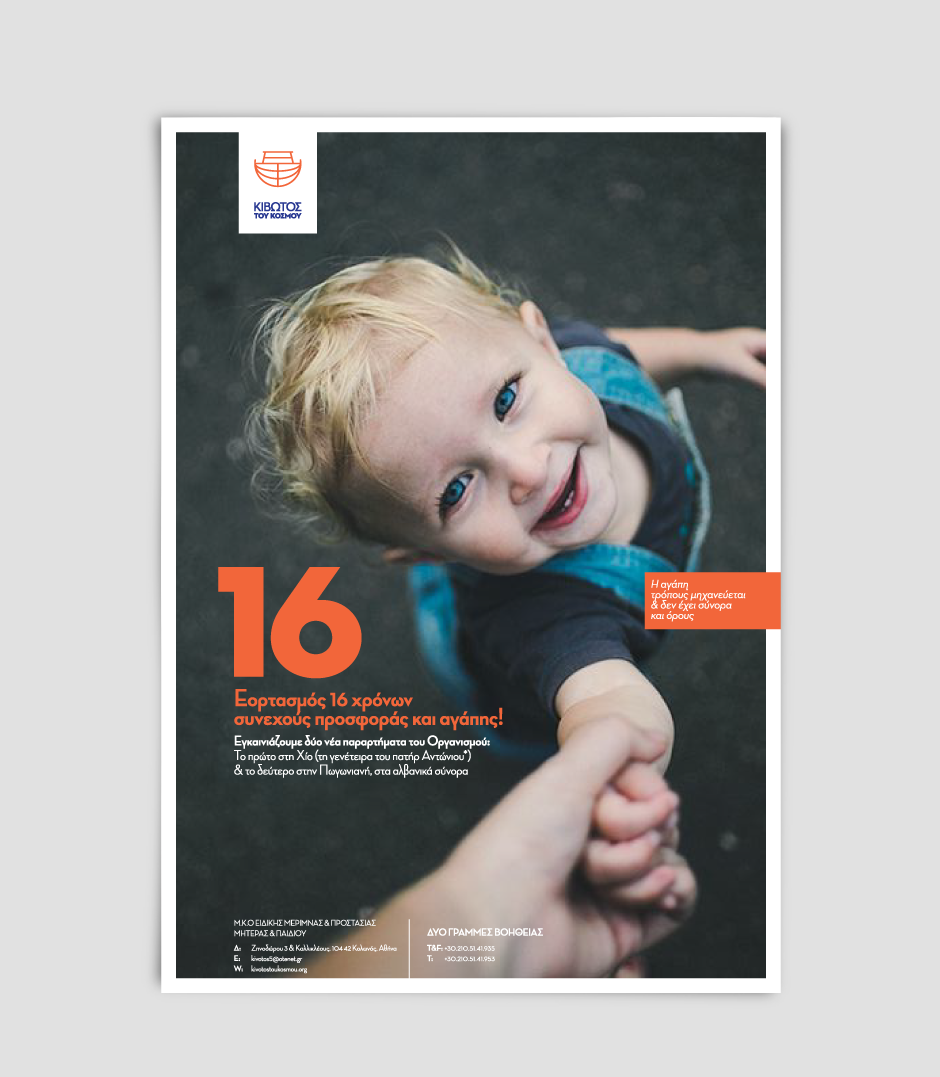 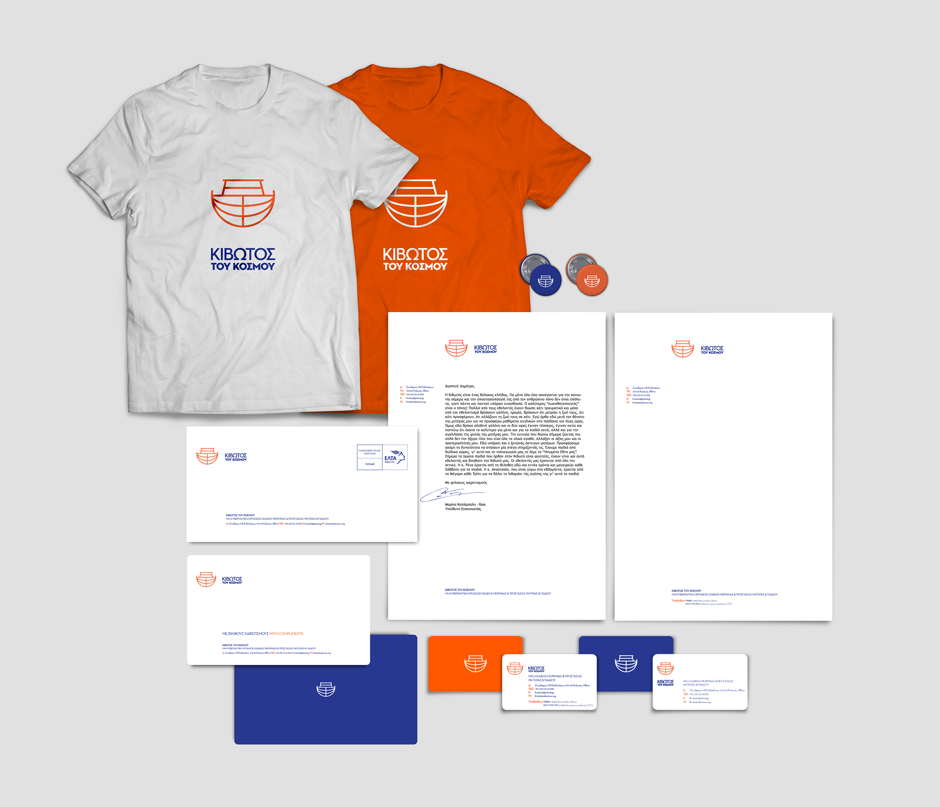