At the exhibition’s center was Innervortexta (2011), Griffin’s art film about catharsis and self-realization (produced by Present Future Films). The exhibition didn’t end there, as it will be travelling to over 10 cities globally within the next year. In every city Griffin will be working with local creatives in order to evolve the project and produce new exhibits along the way, all of which will be based on and will essentially be an extension of the Innervortexta film.

We were contacted and hired to work with Griffin and design the promotional material for the Athens exhibition.
We were also given the opportunity to design one of the exhibits, a tarot deck, again in close collaboration with the artist. 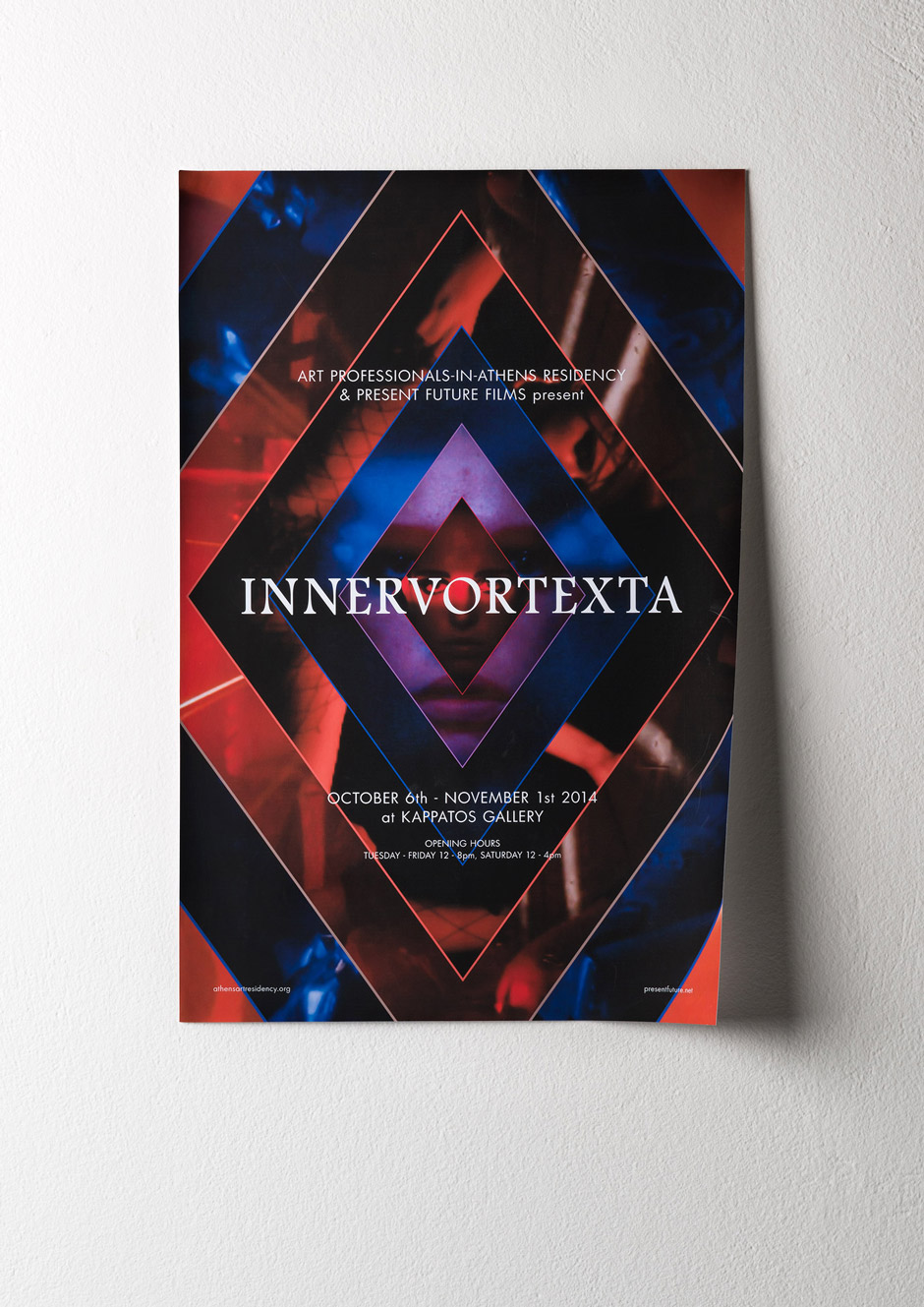 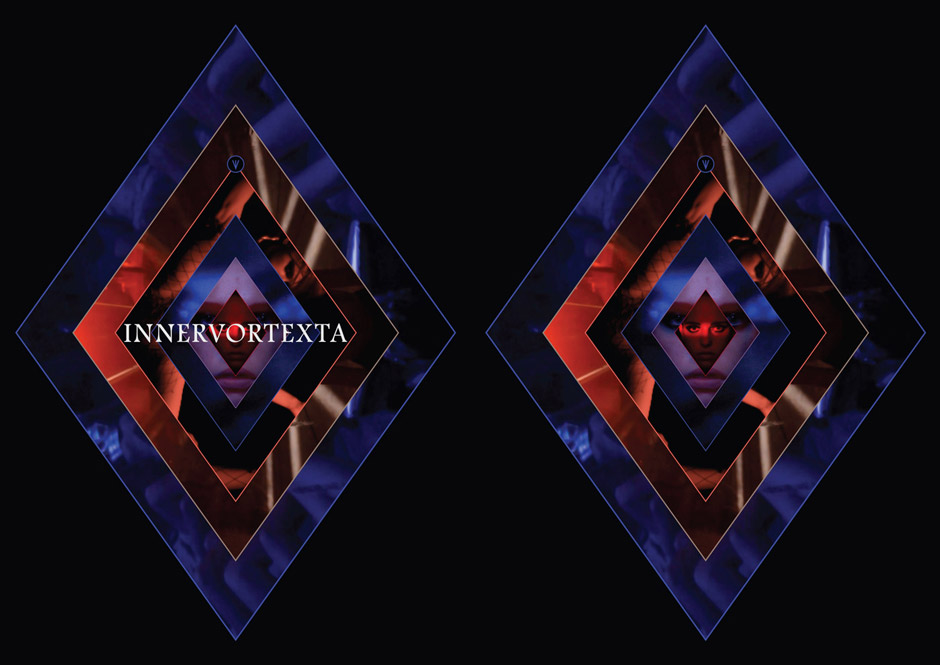 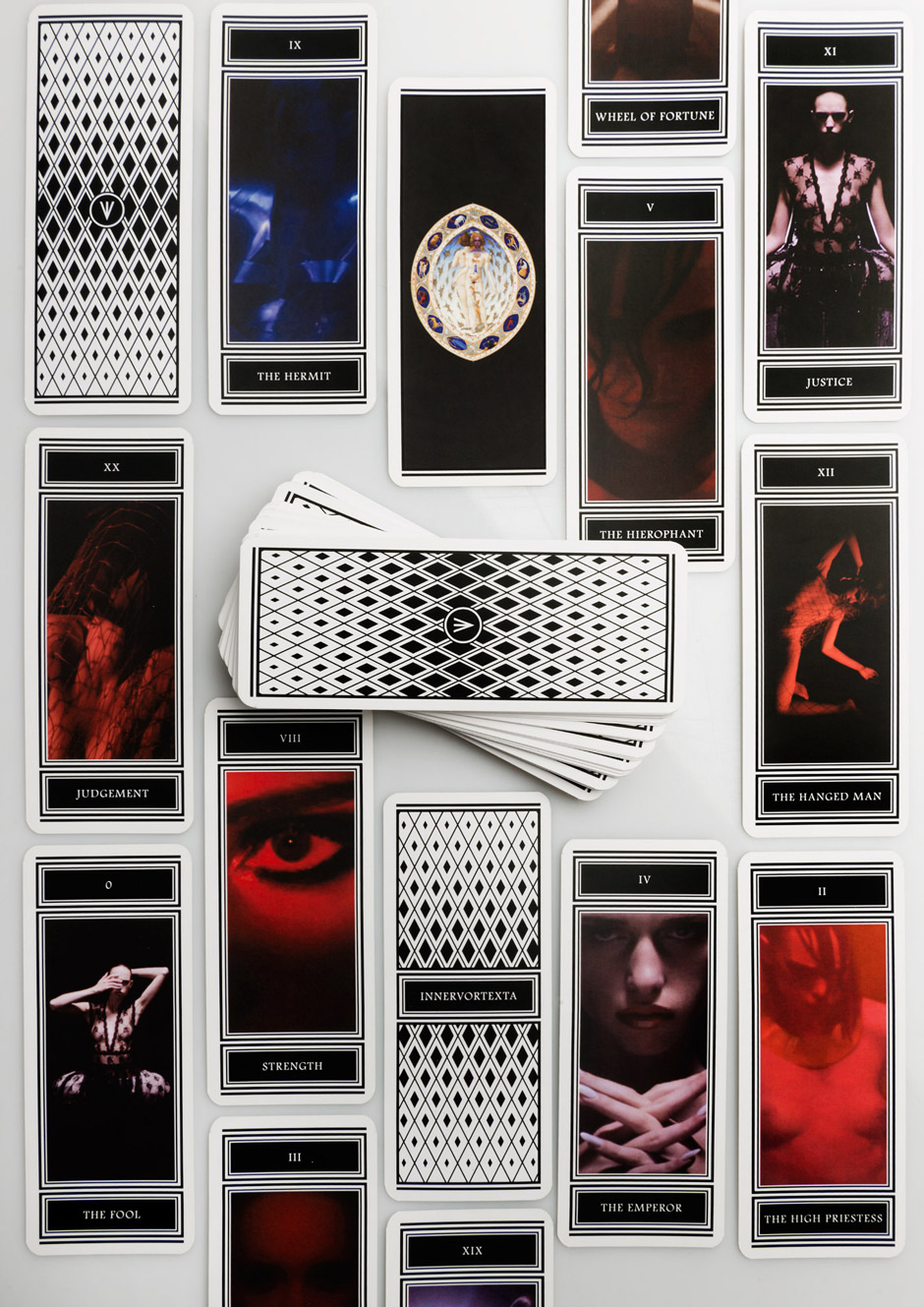 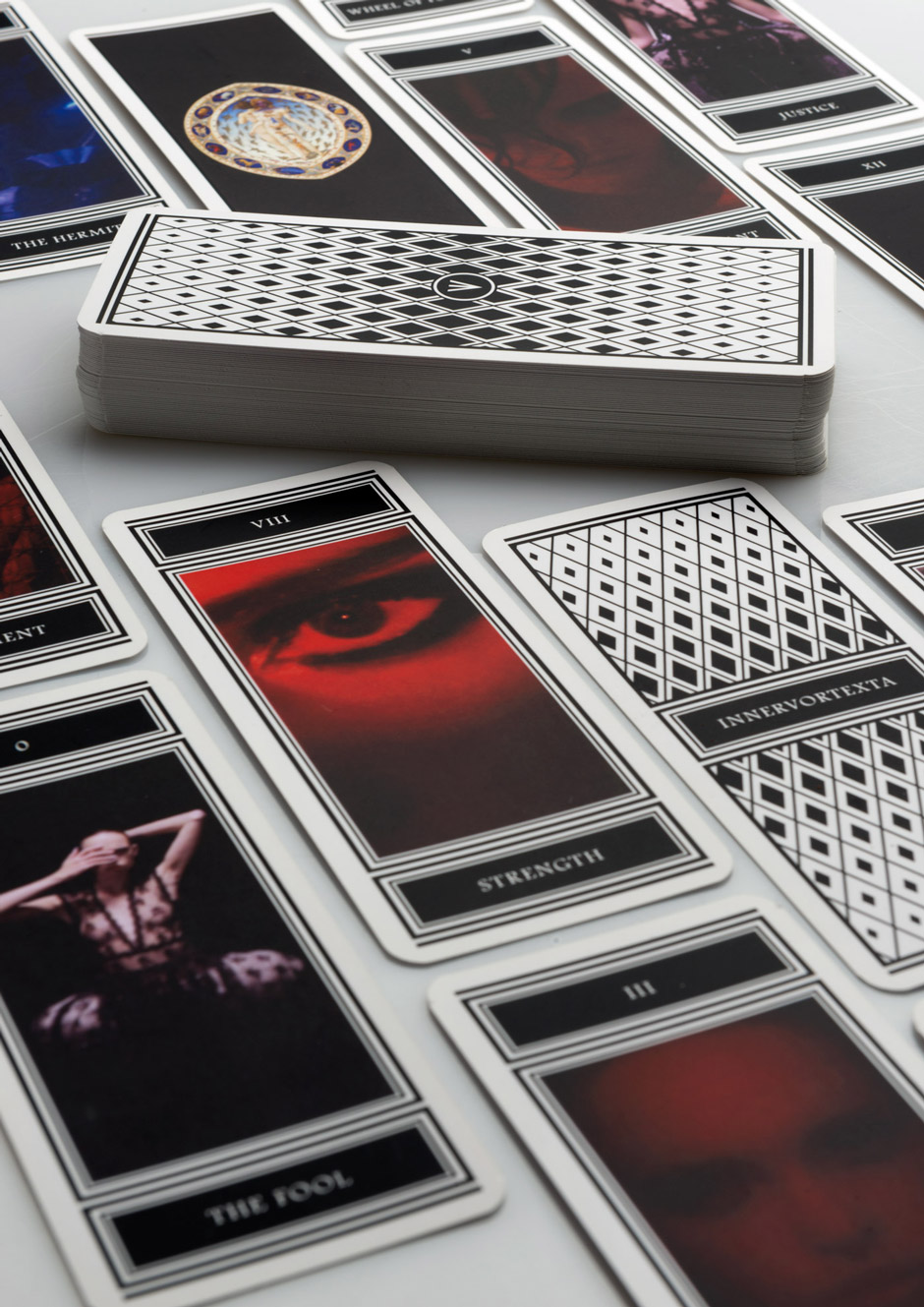 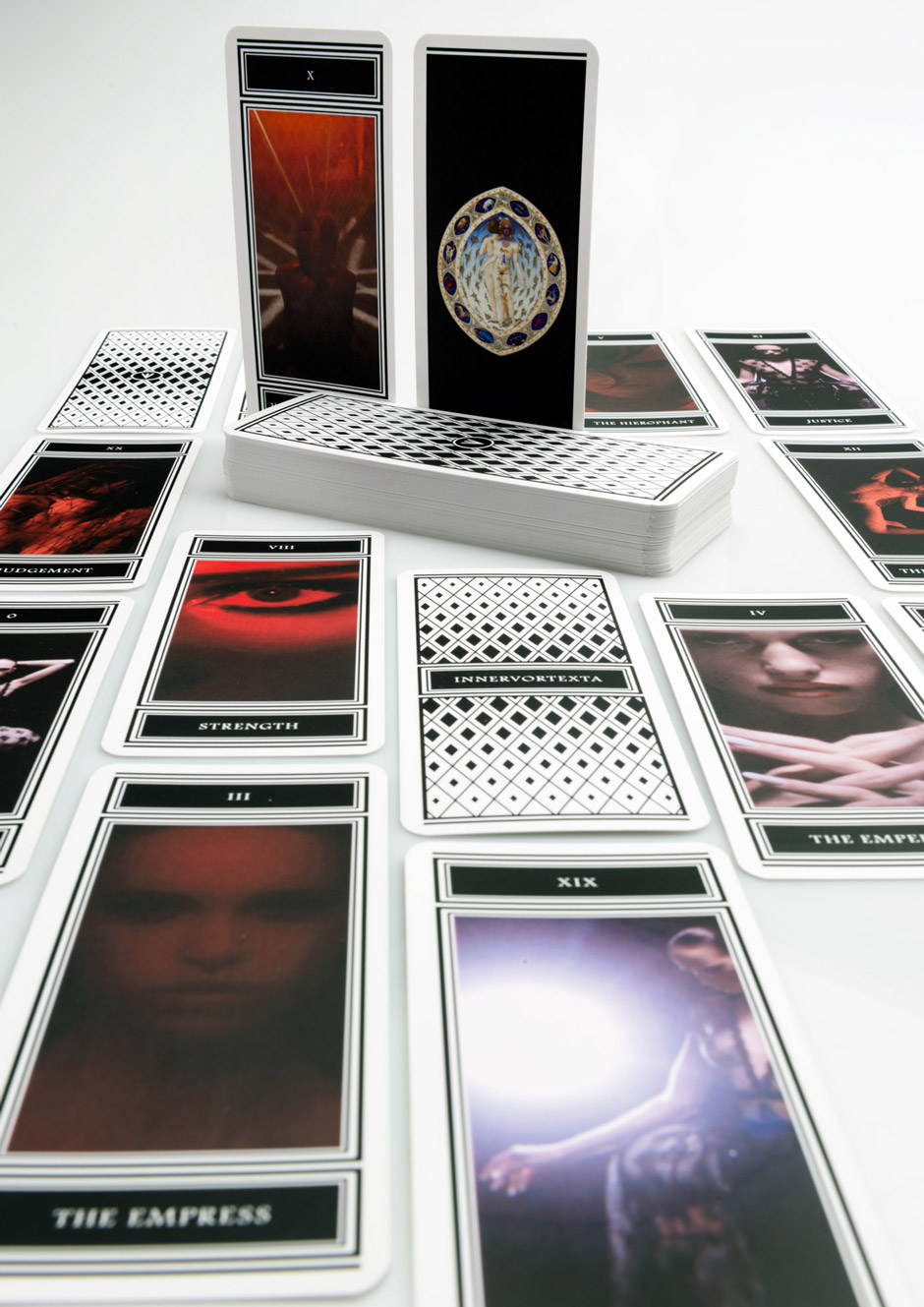