Branding for ànimert is a documentary television series about greek animation which consists of 13 half-hour episodes that was aired on ERT (greek public television channel) on January 2017. We decided that a monochrome symbol would be the solution. It’s the result we have when we combine an eye, a light table (basic tool for traditional animation) and a lowercase Alpha (Álpha, the first letter of the Greek alphabet). Depending on the theme of each episode, the logotype is applied and colored in a different manner. Take a look on the video presentation here. 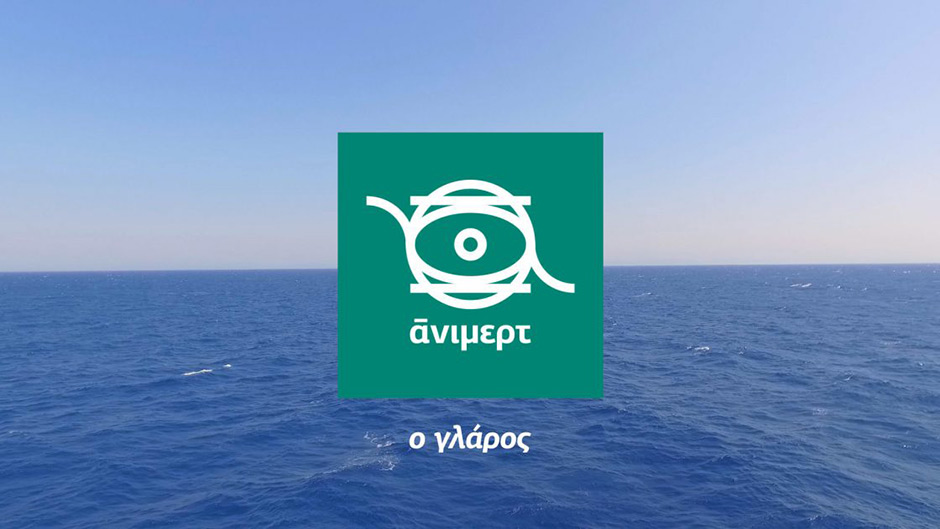 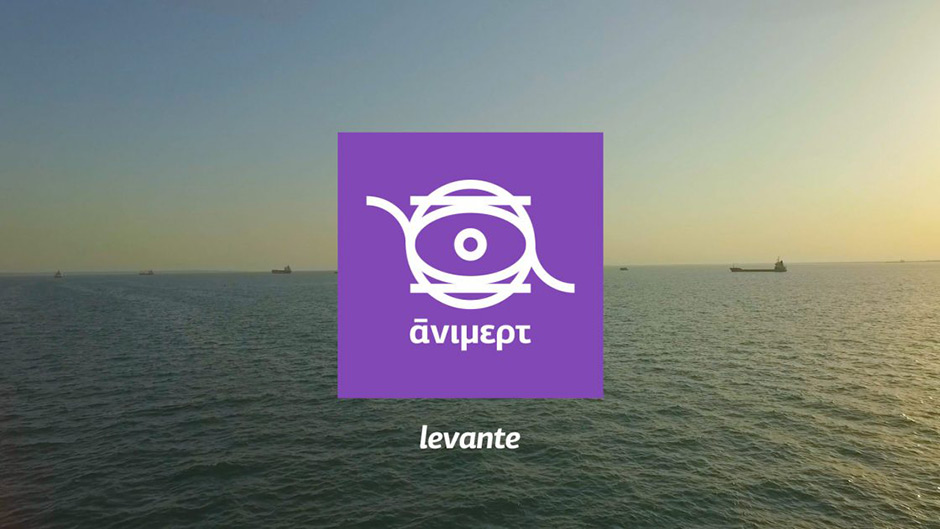 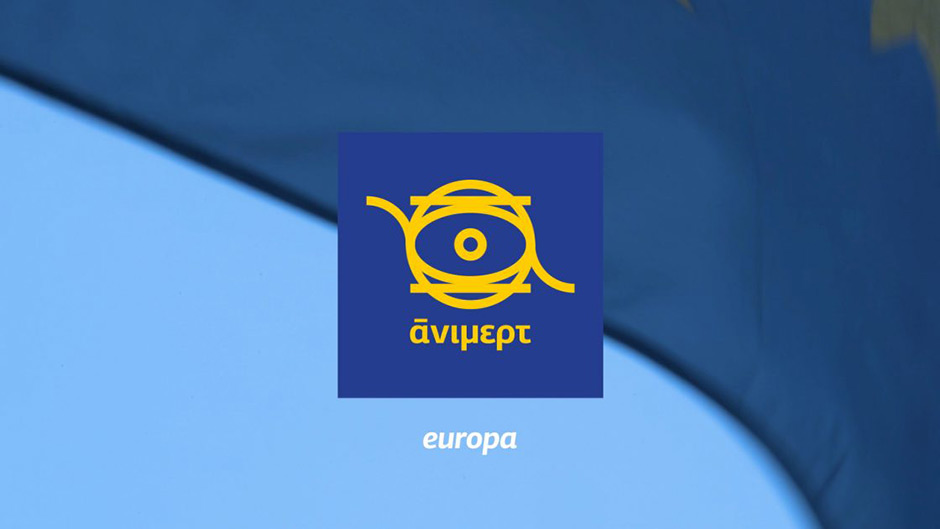 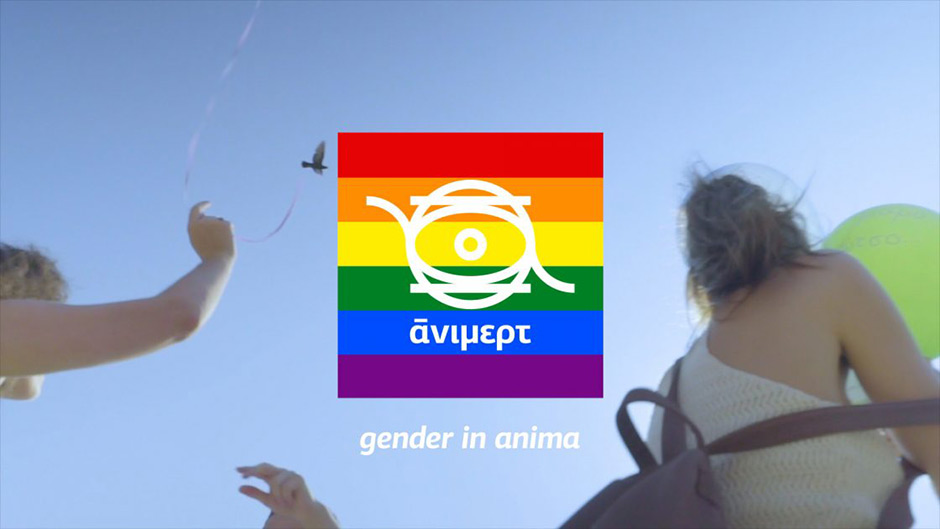 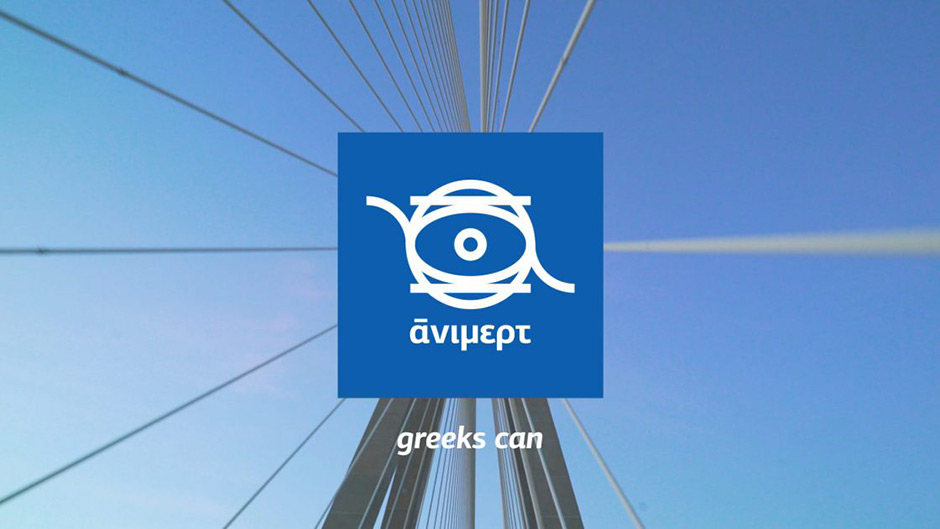 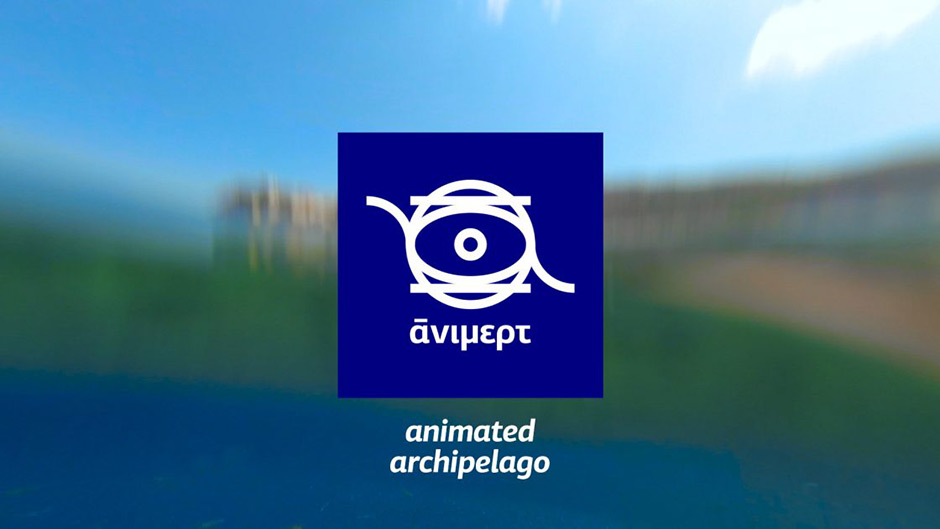 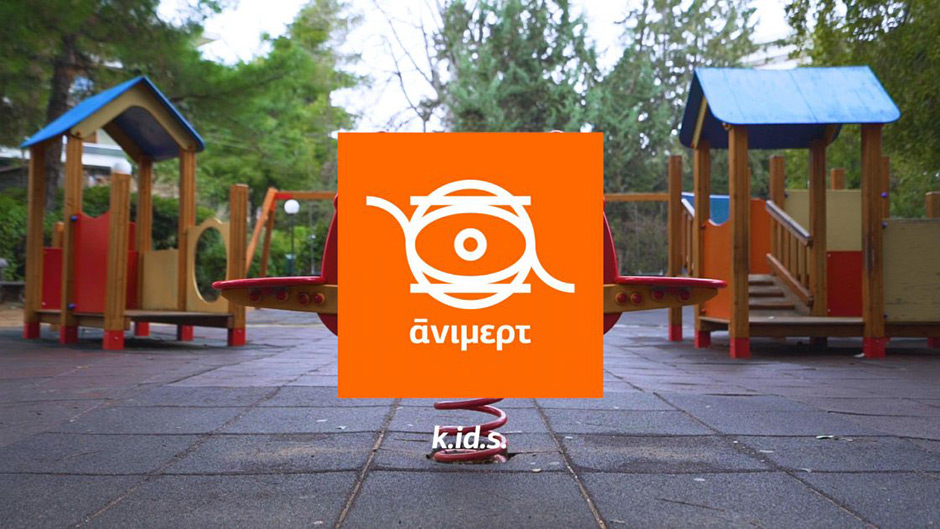 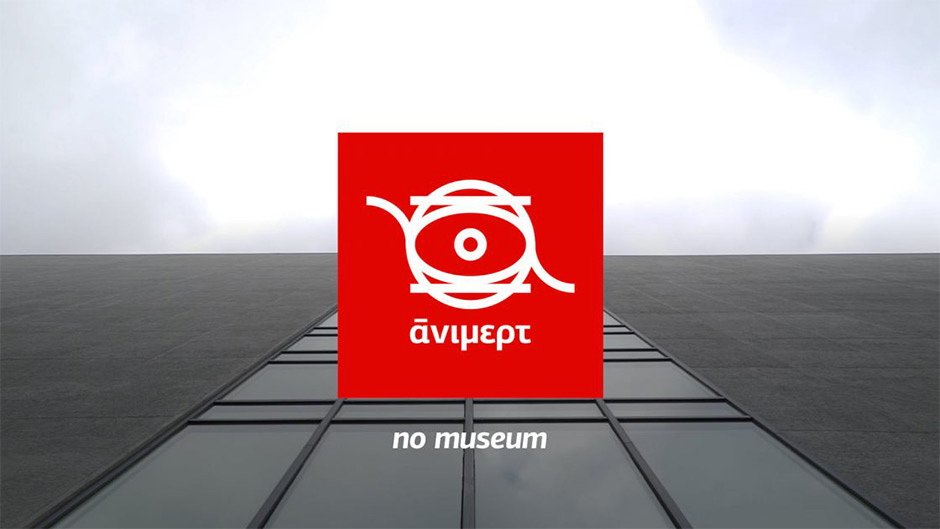 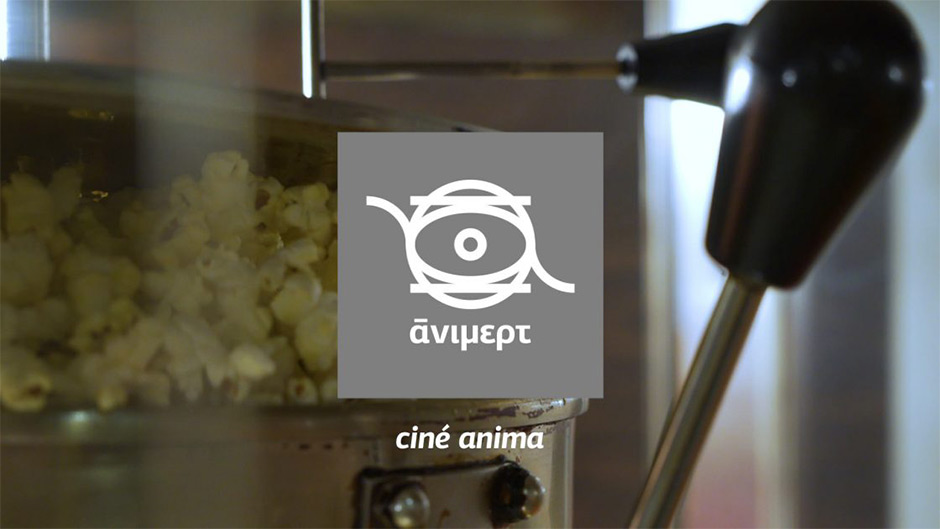 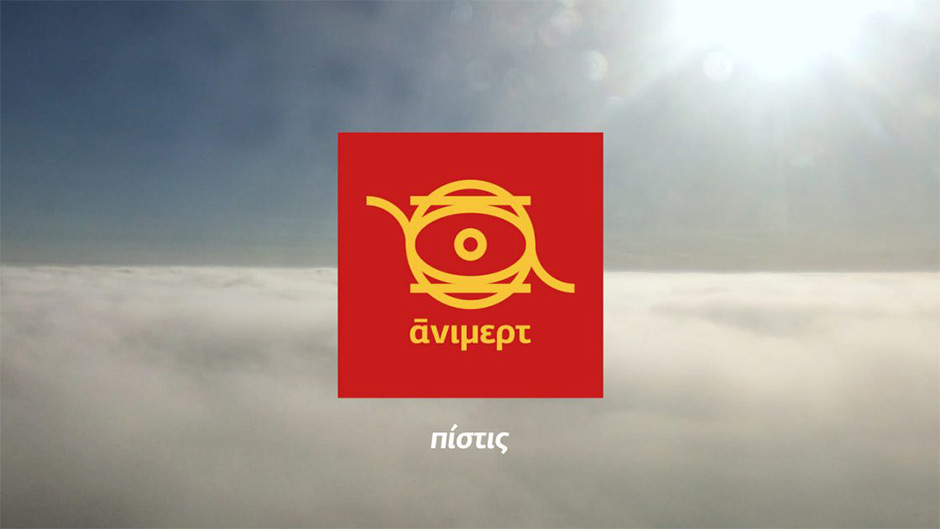 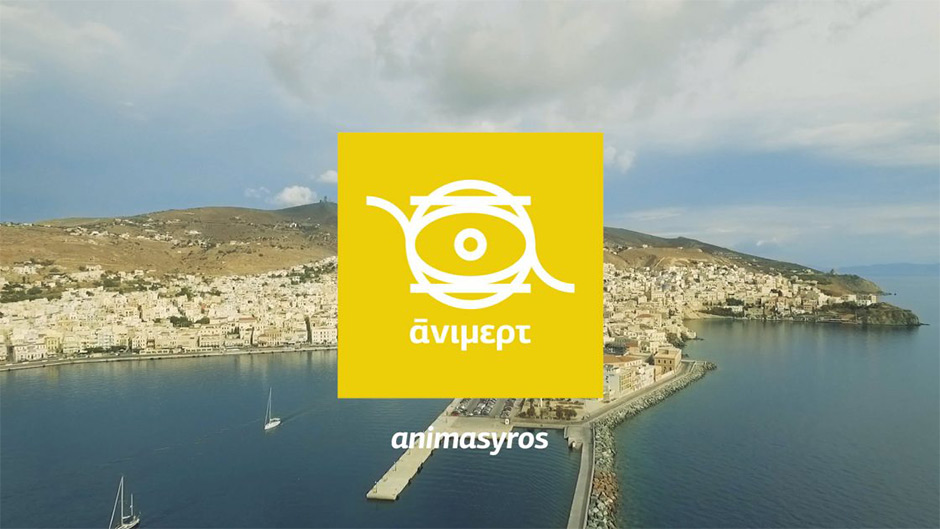 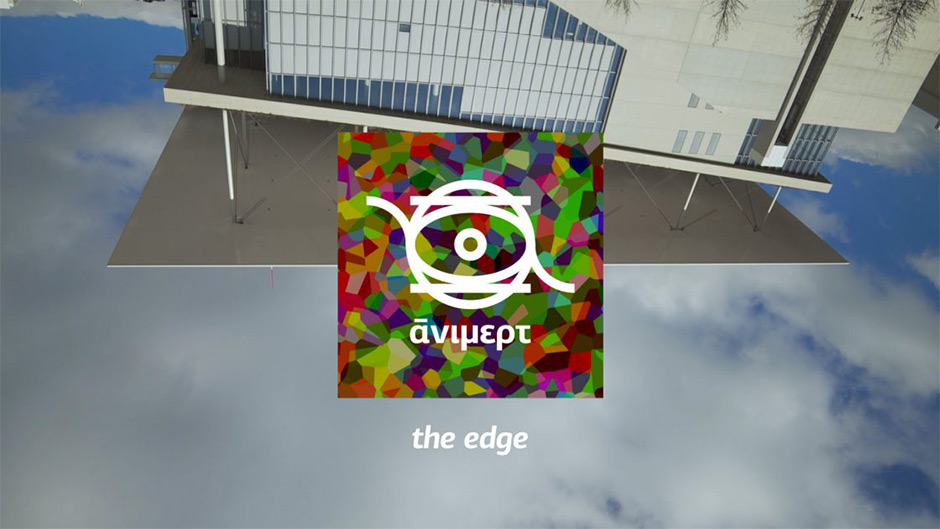